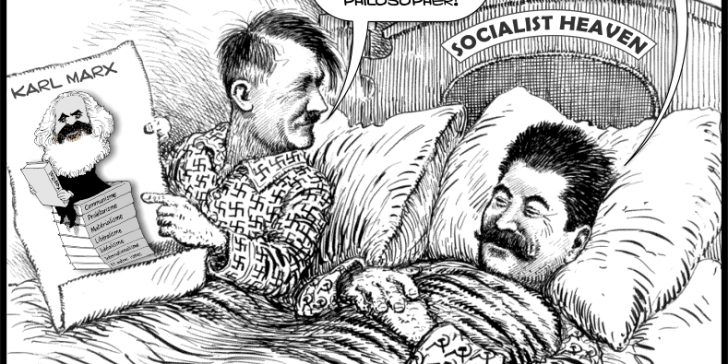 Is there any doubt that Charles, Prince of Wales, is an embarrassment to his parents, Prince Philip, Duke of Edinburgh, and Her Majesty, Queen Elizabeth II? Instead of marrying well, to create a suitable future queen of the United Kingdom, he picked Lady Diana Spencer. Was she not an unmitigated disaster? His son Prince Harry continued his example by marrying Meghan Markle, another wannabe princess whose foot will never squash into the glass slipper.

The Queen’s full title is “Elizabeth II, by the Grace of God, of the United Kingdom of Great Britain and Northern Ireland and of Her other Realms and Territories Queen, Head of the Commonwealth, Defender of the Faith,” which means defending the Church of England.

When Charles succeeds her to become King, he will be the new defender of the Faith but has already made it clear his true religion is Man Made Global Warming, Climate Change, Extreme Weather.

President Trump visited the Prince of Wales during his trip to the United Kingdom, and Charles had penciled him in for 15 minutes of his Royal time. I imagine that like most Lefties Charles hates everything about the American President, and assumed the meeting would not go well. My hunch is he made it fifteen minutes to escape if needed but found Donald far more easygoing than predicted. For that reason, it lasted ninety minutes. 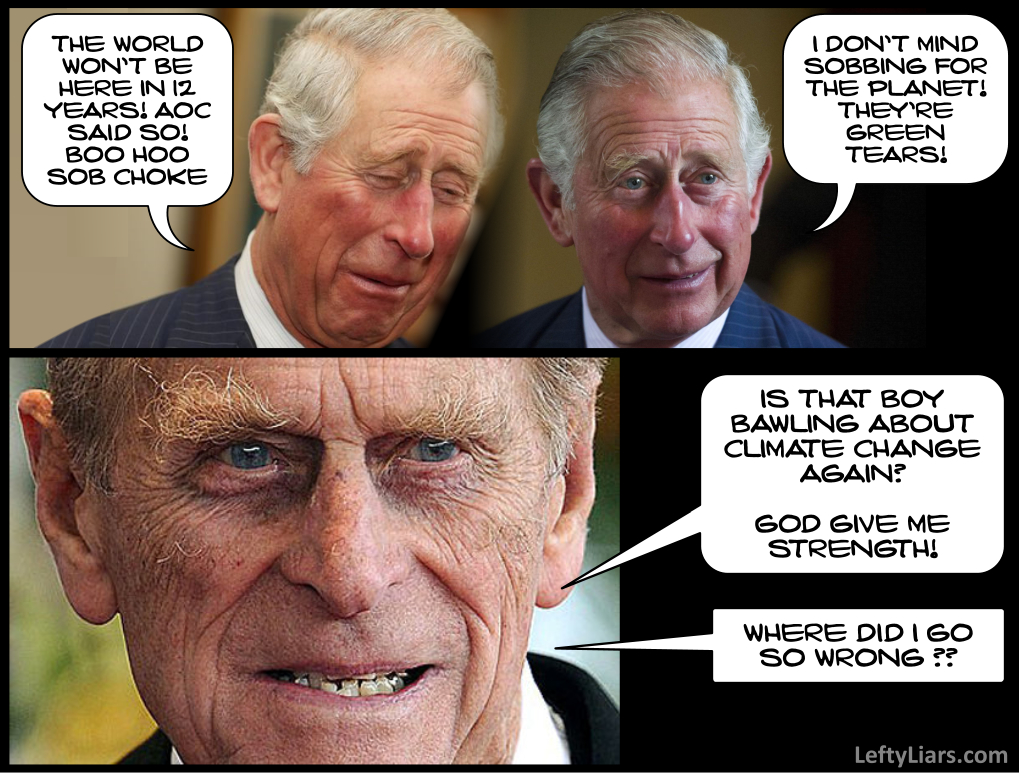 Unfortunately, Charles used that time to ear-bash Trump about his weather religion. Trump stood his ground with the Prince, explaining that the United States had the cleanest environment, with crystal clear water and clean air, while other nations like China, India, and Russia had pollution enough to stop one breathing. Charles must have been very frustrated and would have gone away to cry on his wife’s shoulders about how stubborn Trump was. Camilla, Duchess of Cornwall, probably sympathizes with Trump, knowing what a whiner her husband can be, but would have humored him faithfully. “There, there, darling, it’s just that you are so much smarter than him, you know. How could he ever match your intellect?” Together they remind me of Prince John and Sir Hiss from 1973’s ‘Robin Hood.’

I doubt Charles will see this article, but if Prince Philip should happen upon it, perhaps he could suggest Charles take a gander. On the unlikely chance of that transpiring, I will proceed to educate the aging prince about what he swallowed exactly.

Though the Anthropogenic or man-made Global Warming myth has been disproven and debunked many times, by thousands of climate scientists around the world, Green Socialists have kept it alive. For this, they used pseudo-science, misinformation, and the liberal media, in a thinly veiled attempt to take money from wealthy capitalist nations, and give it to communists, while gaining power over the rights of many countries under the guise of “Policing Emissions.”

The use of Weather Gods was a cunning move by communists. Such religions have been prevalent over the millennia. Humans worshipped Thunder Gods, Lightning Gods, Rain Gods, Wind Gods, and Storm Gods.

The weather gods we know about, which are only the tip of the iceberg, were invented in the last few thousand years, from Adad, the Assyrian god of weather, hurricanes, storms, thunder, and rain, to  Indra, the Hindu storm, sky, and war god. Nigerians worshipped Oya, the god of winds, tempests, and cyclones, while Rán was the Norse storm goddess. Tāwhirimātea was the Maori storm god, and the Aztecs worshipped Tlaloc, their storm and earthquake god. King of the gods, Jupiter, was also the Roman storm god. The Greeks had Zeus, storm and sky god, and the king of gods. Meanwhile, Egyptians worshipped their god of storms, Horus. There are far too many documented weather gods to list here, and then there are the hundreds of thousands we have no records of, that stretch back to when we first stood upright.

So where did this obsession with weather gods come from, and why are humans so vulnerable to it?

To understand you only need to imagine what it was like for primitive humans, huddling in a hut made of branches and leaves, while a storm raged around them. During the loud, furious deluge, their hearts filled with fear and dread, and they would beg their witchdoctors for answers. “Why are the gods doing this to us?” they would ask. “What can we do?” The poor wretches had no education, no science, and panicked as lightning shook their muddy huts, pounding them with hail, washing them away or zapping them to oblivion.

Witchdoctors were just as scared as anyone but had to look as though they knew what was going on. They would reason, “Obviously we must have done something to upset the gods,” and this made sense. Humans know that when they do something wrong, they suffer, either through nature or some punishment. If a child disobeys his parents, they spank him. If he goes against natural laws by putting his hand in a fire, it burns him. It made sense to them that if they had done something to provoke and rile the gods, the punishment would be snow, wind, rain, hail, lightning, thunder, hurricanes, floods, volcano eruptions or fires. There was no science to show alternatives. To them, it seemed apparent God was venting his fury, and that was that.

Humans always blamed themselves for the weather, and, sadly, still do. Even today, millions of farmers around the world pray for rain. If it does not arrive, they assume it is because they must have displeased God. When the weather improves, they believe they pleased God with their good deeds. Never mind the thousands of other farmers around them, some of whom did good deeds all through the bad times. They think God only operates for their family. Homo sapiens 1.0 seem to have an instinct for this. We cannot help blaming ourselves for the weather.

Communists in the United Nations thought that creating another weather-based religion would enable them to build an empire. They could rely on humans to feel guilty about the weather, and by playing on this human Achilles heel, socialists found a back door way into power. Humans would line up to sacrifice their money to this new god, called “Global Warming.”

The Church of Global Warming’s religious dogma is as follows:

“Capitalist nations sinned by making too much carbon, and while communist nations make much more, they are blameless since capitalists kept them poor. Weather Gods are angry and will kill us all. To appease the Gods nations must pay a tax to communist nations indefinitely, and communists would administer this.”

It is crazy stuff, but no more insane than Karl Marx’s hysterical recipe for how to run society. The German socialist was as nutty as a fruitcake, yet his ideas were readily accepted, leading to the deaths of hundreds of millions. If he got away with that, why not use weather gods to achieve the same purpose – wealth redistribution? 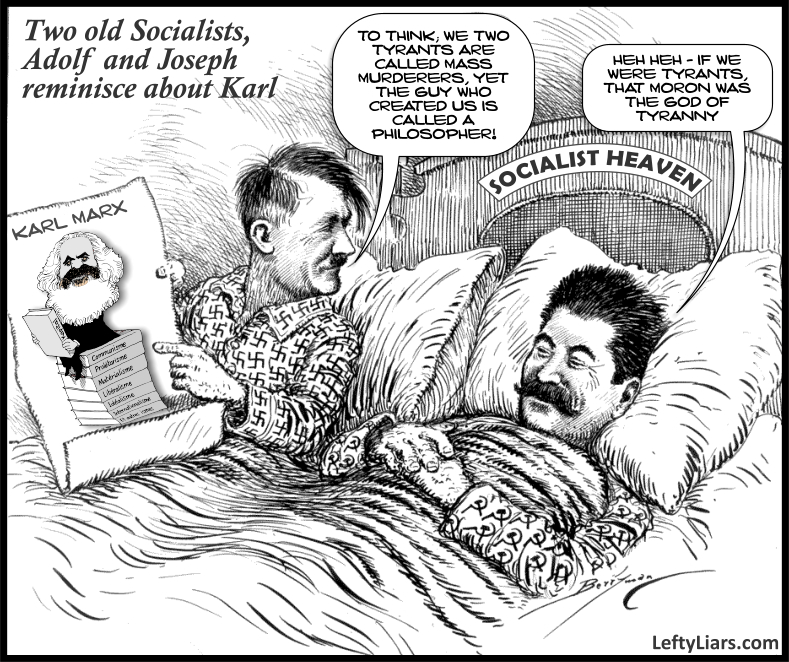