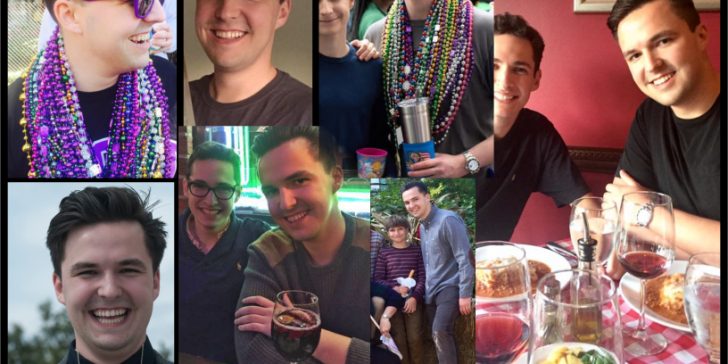 In articles about President Trump Fake News usually make a few mistakes, but Quint Forgey from Politico must be trying to break the record. Worse still, he sneers like the SS‑doctor who found fleas on Auschwitz inmates. In this Politico piece, Forgey begins with the fake headline:

“Nasty” debate erupts over Trump’s criticism of Meghan Markle ahead of U.K. trip.

It is false because Trump did not criticize Markle. There was no ‘eruption’ either – unless the usual torrent of fake news bluster is considered an eruption. Instead, I would compare it to a river of waste-water froth. Bobbing up and down in the foam is Quint Forgey’s attempt at news commentary.

Forgey:  It was one of several diplomatic faux pas by the president in the past week…

A faux pas is a significant or embarrassing error or mistake, and I have seen none of these from Trump. He speaks carefully and journalists trip over his words in their rush to assume.

Forgey:  …that have done little to bolster the ‘Special Relationship.’

By ‘special relationship’ Forgey is referring to The British Government’s wish to establish a close alliance with the Trump administration. From Wikipedia: “Trump has reversed the stance of the Obama administration of moving the UK to the “back of queue” in regards to trade negotiations…”
Millions of British conservatives love Trump, and he has said nothing about Meghan Markle that will have the remotest effect on a United States/United Kingdom relationship.

Forgey:  Days ahead of his first state visit to the United Kingdom, debate is raging in both the U.S. and Britain over President Donald Trump’s use of the word “nasty” in relation to America’s most famous royal, Meghan Markle.

Quint Forgey, the only thing ‘raging’ here is your Trump Derangement Syndrome. You and the rest of Fake News took an innocent comment out of context as you always do, to manufacture your imaginary ‘rage.’ Trump’s word ‘nasty’ was not used about Markle, but about what the journalist said.

Forgey:  The president, who is prone to creating controversies overseas…

‘Prone’ is not a word you would use to describe President Trump’s work abroad. Innovative, brave, deliberate, smart, decisive, businesslike, courageous, and determined are far more appropriate adjectives, as most world leaders will tell you. ‘Prone,’ which means ‘likely to or liable to suffer from, do, or experience something regrettable or unwelcome,’ would apply to most journalists these days, as they are likely to lie and exaggerate while writing socialist propaganda.

Forgey:  …employed the descriptor during a pre-trip Oval Office interview Friday with the British tabloid The Sun, after a reporter invoked comments Markle made three years ago that were critical of then-candidate Trump’s White House run.

It was the reporter’s descriptor, not his own, that Trump responded to. The interviewer asked, “Are you sorry not to see her because she wasn’t so nice about you during the campaign. I don’t know if you saw that.”
When Trump later said, “No, I didn’t know that she was nasty,” it was the same as saying, “No, I didn’t know that she wasn’t so nice.”
To Trump, and to most people, ‘not so nice’ and ‘nasty’ are synonymous. I think Quint Forgey is probably too young and inexperienced to understand the subtleties of this. He just hears the word ‘nasty’ and has a fit, assuming the worst. What is ‘nasty’? According to Meriam-Webster, it has six definitions. Trump’s use of the word on this occasion mirrors the reporter’s use of ‘not so nice,’ which would be the sixth definition: lacking in courtesy or sportsmanship. In Trump’s mind, the reporter said, “She lacked courtesy,” and he replied, “I didn’t know she lacked courtesy.”

Forgey:  Markle in 2016 accused Trump of being “divisive” and “misogynistic” during an appearance on Comedy Central’s “The Nightly Show with Larry Wilmore.”

By doing so, she was divisive and misandristic. Her brattish behavior, would, no doubt, eventually worry the Queen of England and make half of Britain and the United States cringe with embarrassment.

Forgey:  Amid a torrent of disapproving social media posts and a flurry of weekend news reports promulgating the president’s “nasty” remark about the 37-year-old duchess…

Once again, Forgey, the President made no “nasty remark.” It was a reply he made to the reporter’s ‘not so nice’ remark.  Markle’s misandrist 2016 comments, when she accused Trump of being a divisive misogynist and said she might move to Canada if he won, were most discourteous. The definition of ‘nasty’ includes discourteous. You are supposed to be a writer. You should be aware of these definitions, and how language works, especially during conversational speech.

Forgey:  …the “Official Trump War Room” Twitter account — which claims to be managed by Trump’s re-election campaign — sought to exercise some damage control. “Fake News CNN is at it again, falsely claiming President Trump called Meghan Markle ‘nasty,’” the account tweeted Saturday morning, along with a 44-second audio clip of the president’s interview with the Sun. “Here is what he actually said. Listen for yourself!”

Yes, and obviously the reasoning flew over your head, Forgey. Try listening again, and this time focus on the reporter’s question instead of Trump’s reply. You will see that as far as Trump was concerned, he was saying, “No, I didn’t know that she wasn’t so nice,” because to him, ‘not so nice’ and ‘nasty’ are the same thing, on this level. Trump’s response is honest and straightforward, and that is why he is so popular. You should be praising him for this instead of scrawling dopey slogans about a man history will remember as the greatest President ever.

Forgey:  That message was subsequently mocked online as self-defeating and for amplifying the president’s insult, which he has previously deployed to attack female political rivals.

There was no insult; only the attempted creation of one, by Fake News, who amplify it globally as they do every day with all the nothingburgers they create. Yawn. See if you can find one message Trump has made that has not been mocked by the Left since he announced he would run for office.

So who is this numbskull, Quint Forgey? 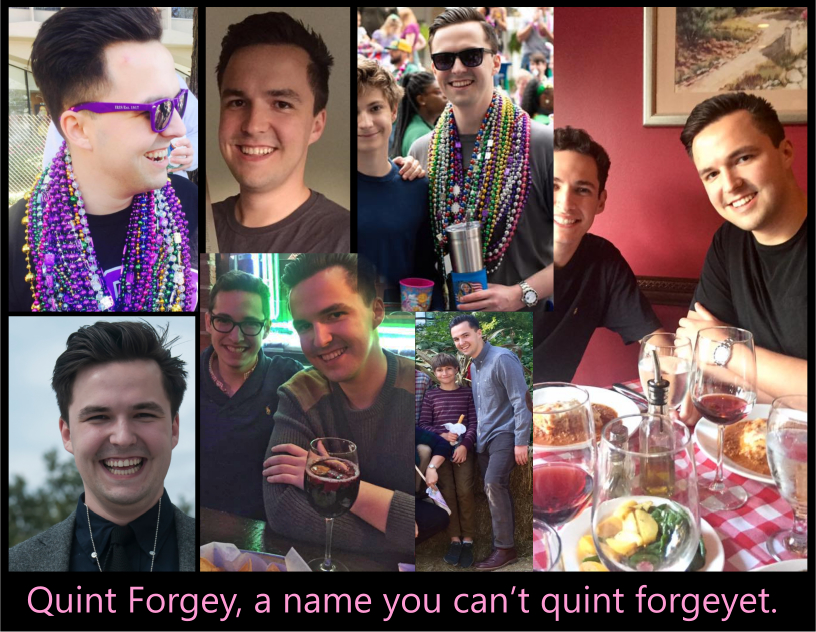