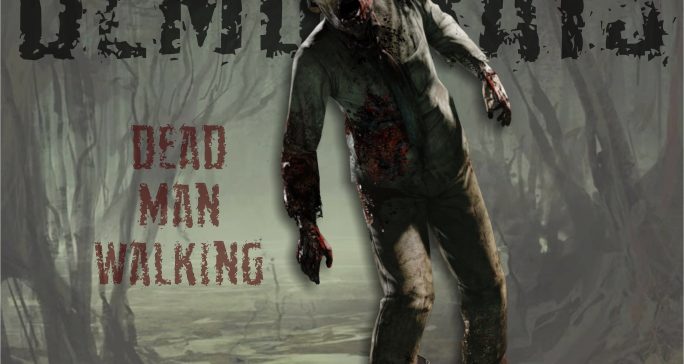 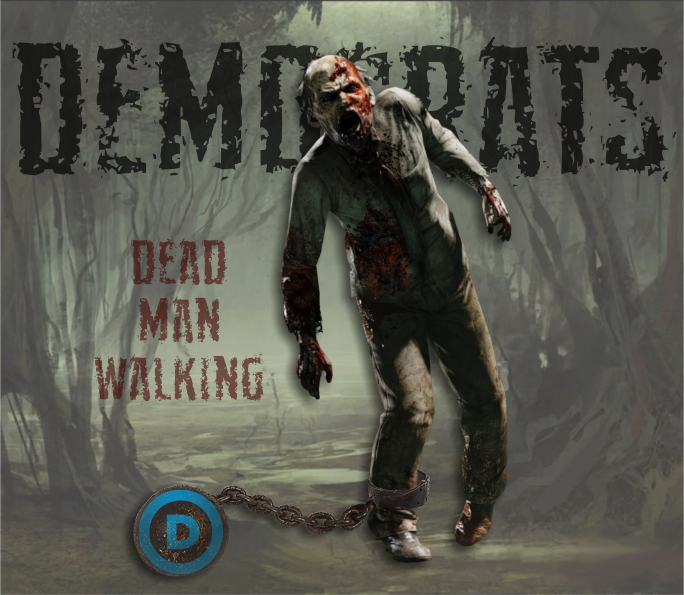 If a typical politician were POTUS during this United States presidential election, they would have conceded to the Left today because most are slaves to Fake News. In a custom going back decades, politicians are told who wins such elections by the media and are meant to obey. A Mitt Romney or John McCain President, for instance, would have stepped down during the phony Russia-gate hoax or after the fake impeachment.

Luckily for us, President Donald Trump is a businessman first and politician last. As a businessman, he fought off many thieves and con artists in his life and did that very well. He will not let himself be conned into stepping down until he exhausts every avenue to obtain a legal vote result.

He will attempt to have votes recounted in those states where hundreds of counting irregularities were well documented. Should the Supreme Court allow such recounts, and providing counting is performed justly, the results will favor Trump.

If such rulings do not eventuate and the courts decide against recounts, it will be a truly sad day for America. However, Donald Trump may continue as leader of the GOP and lead another campaign in 2024. In the meantime, regardless of the outcome of this presidential election, Democrats made some major mistakes.

They believed that if they cheated Trump out of his victory, everything would go back to the way it was before he came along. How wrongminded was that?

Before 2016, Republican voters had a mild suspicion of the media and a cautious dislike of Democrats. In those days, if you called Democrats names and accused them of being socialists, communists, anarchists, thugs, or cheats, Republicans would scoff and say, “Come on, they aren’t that bad.”

Those days are gone forever.

Trump’s army of followers (half of America) is perfectly aware today of just what kind of lowdown scum they are dealing with, in Democrats. None scoff when you describe Lefties as lowly, lying, cheating frauds. None roll their eyes when you describe Democrats as being no better than Stalin’s or Hitler’s socialist supporters, using every dirty trick in the book to gain power at any cost.

With such an army of awareness, the Left will find it exceedingly difficult to conduct their criminal behavior without being glaringly obvious. They are like a gang of maskless bank robbers in a bank with a thousand cameras pointing at them. Everything about them is utterly obvious.

That is the price they paid for waging their lying, cheating crusade against an honest, pure-hearted businessman.

Trump is the kind of man who, if beaten fairly, would have stepped down and retired from politics to enjoy his golf and write his memoirs. On the other hand, if cheated out of his presidency, he is the kind of man who will likely want revenge. Such anger will likely cause him to stay on as GOP leader to set things straight or to rally his supporters to vote for Republicans in the next election. Either way, it will not fare well for Democrats, who will feel the wrath of half the country during the next four years and beyond.

For their lowly shenanigans, there will be many repercussions. Democrats say they are making a list of all the naughty people who supported Trump to punish them. As usual, the reverse is true. Conservatives know who supported Democrats and will not forget. Each anti-American cretin deserves contempt and scorn. They have committed an unforgivable sin against the United States and will live to rue the day. The Democrat Party is a dead man walking.