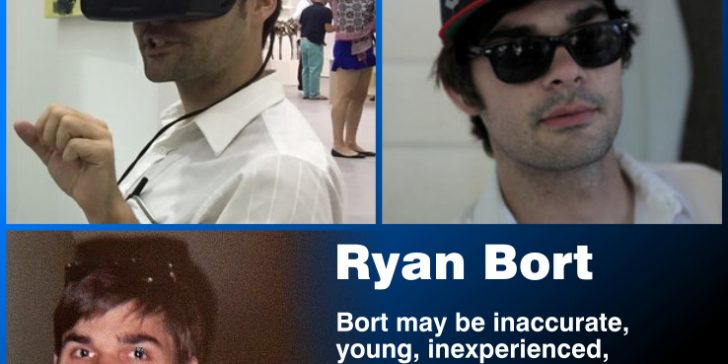 Considering the handicap Trump had with Fake News on his back, it was clear that yesterday’s result was a fantastic victory. The Democrats and their colleagues CNN, The New York Times, The Washington Post, and all the usual suspects have been throwing nothingburgers at Trump every day since he entered politics. Any crazy bimbo with a tall story was given center stage by them to hurl false conspiracy theories and fabricated sex allegations to make Trump appear to be a racist, lying, misogynistic, pussy-grabbing, Jew-hating, raping, perverted National Socialist.

Any dimwitted tale or allegation would do. “Trump is a Russian Spy!” they would screech. “He beats his wife and rapes underage girls!” When the public laughed at the childishness of such attacks Fake News would invent more. “He lies a thousand times a day,” they would insist. “He suffers from illusions, he has tiny hands, he is a pervert who chases women down the road to grab their genitalia!”

The Democrats tried every dirty trick in the book, dredging up bimbos to accuse Judge Kavanaugh, two of whom later admitted to lying. They had no shame and did not apologize to Kavanaugh or his family. Their army of Fake Reporters worked relentlessly to fabricate lies to win these midterm elections.

All they won for all their nothingburgers was a few extra seats in the House of Representatives. Big deal. It will not change very much for Trump, who has won several loyal Senators and kept the Senate. He no longer has John McCain, Bob Corker or Jeff Flake to worry about either. If you thought he achieved a great deal in the last two years, consider how much he will do in the next. During that time the POTUS will teach his millions of supporters that the Democrats are the ones blocking various things, such as the wall, and other important campaign promises. He should have a spectacular win in 2020 as a result, with majority control in the House and Senate. He can then go ahead with many of his greatest works. In the meantime, he can appoint more conservative judges.

No doubt Fake News will continue its campaign of misinformation and propaganda. Even Rolling Stone magazine is in on the act. Yesterday one of their NPC bots, Ryan Bort, put up a Fake News article in an attempt to hurt Trump during Election Day.

Trump has pointed out correctly many times that there are millions of illegal immigrants voting. Ryan Bort wrote, “There is no evidence of this… there is no proof,” but there is plenty. As Trump says, all you have to do is look around.

Tucker Carlson has interviewed plenty of people who verified illegal voting is common. Here is one. His guest, J. Christian Adams, from the Public Interest Legal Foundation, explained that most voting poll booths operate on the honor system. “You check the box,” he explained, “you say you’re a citizen, you’re on the roles, period.”

Trump started a government investigation into vote-rigging, but Democrats refused access to documents, so the investigation was dropped. If Trump were wrong, it would have been the perfect opportunity to embarrass him. You and I know they would LOVE to embarrass Trump, so it is easy to do the math. They were rigging the votes. It is, as they say, a no-brainer.

Project Veritas just put up this undercover video of election officials in Texas explaining how non-citizens can vote in the November 6th, 2018 Election.

So who is this Rolling Stone knucklehead, Ryan Bort? 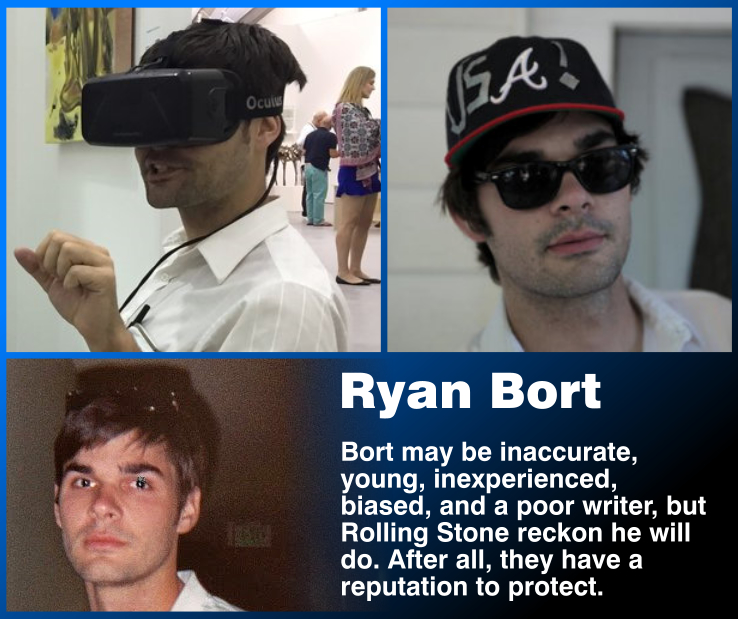