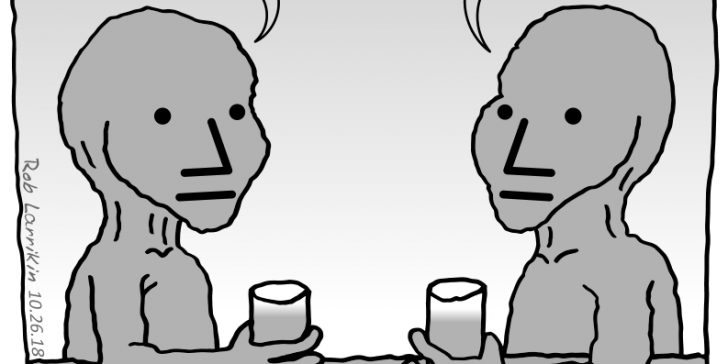 NPCs are non-player characters in games. They are background characters programmed to walk around but not participate. They have no opinions or roles other than to repeat the same actions and say the same things over and over. In other words, they are very similar to Lefties.

Lefties have no real understanding of what the big picture is about. They just repeat cliches and wave placards. They have been programmed by Fake News and college to repeat the same talking points all day long. It’s all they do.

Recently 4chan and Reddit users decided to make a meme using NPCs. They came up with some flat, gray, two-dimensional characters that behave like robots. 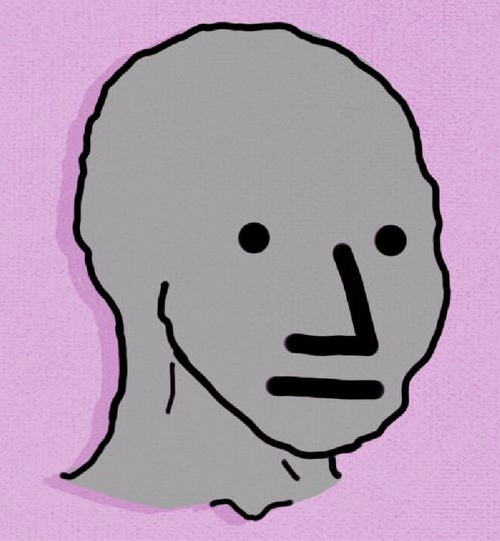 The meme went viral and was used to mock Lying Lefties everywhere. 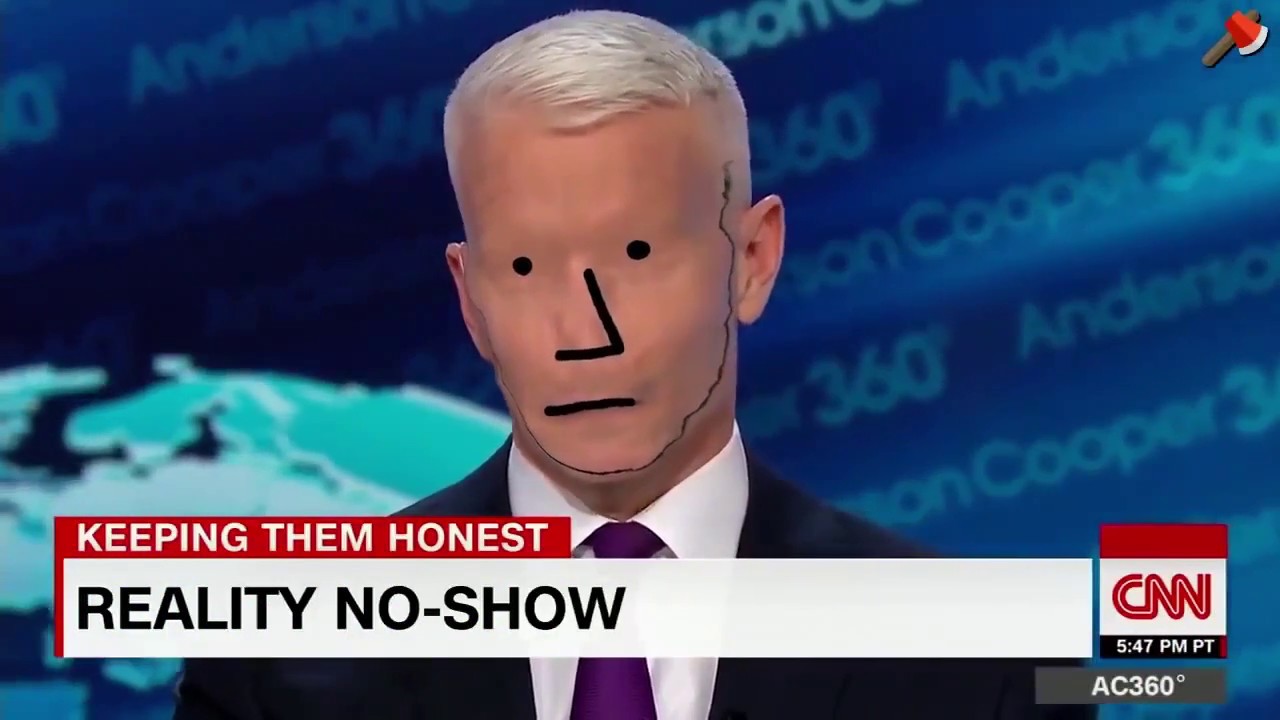 The Left was enraged. Twitter banned NPCs, and Facebook did the same. Lefties advised others to ban anyone using an NPC avatar or theme. 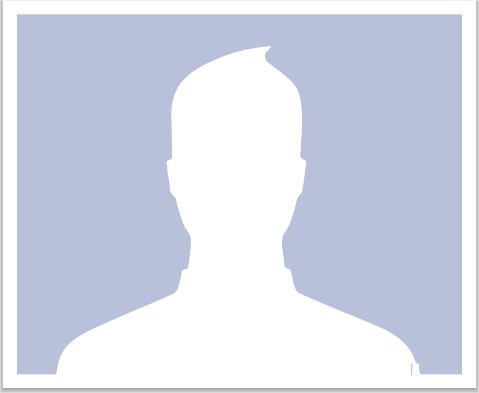 Seven years ago I made fun of Facebook using something like an NPC. In those days Facebook members with no avatar were provided the two-dimensional, sexless character above. I airbrushed a little Brad Pitt onto it and used it as my Facebook avatar. 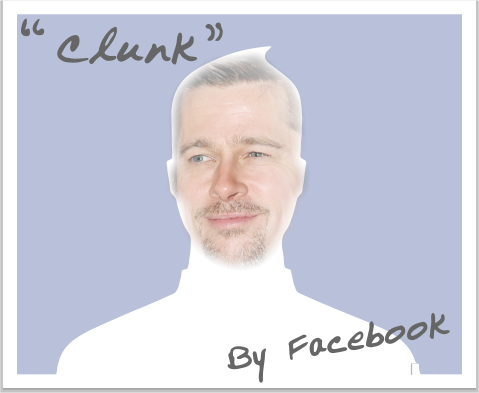 I figured most Facebook fairies were not much better than their empty silhouette but wanted to be like Brad, so this was a combination of both. I gave the character the name ‘Clunk C. Clunk.’

That account was created in 2008, and never used. It was just my way of saying what I thought of Facebook, which wasn’t much. I added the picture in 2011. I imagine my *trolls will see it gets deleted or sabotaged soon enough, but there are screenshots here and here.

*Edit – I was right – the mob hacked into that account on Facebook and stole the page. It does not exist now. 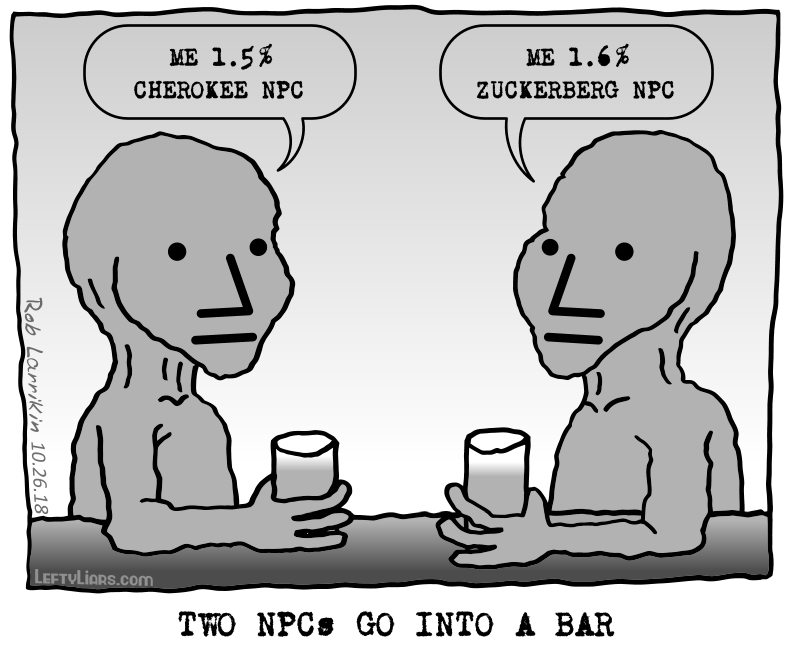 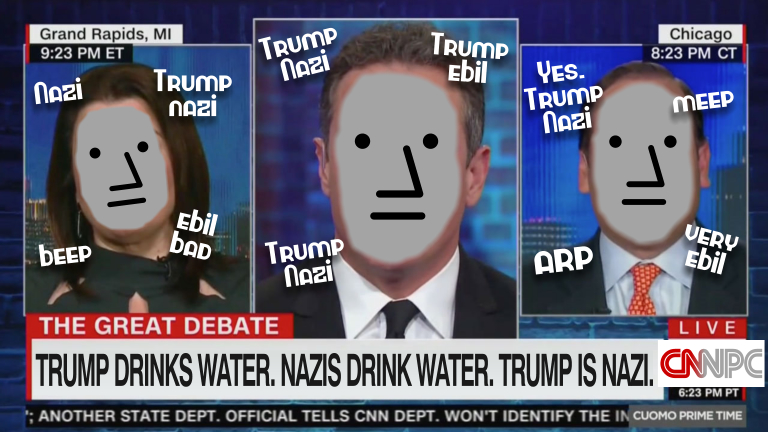 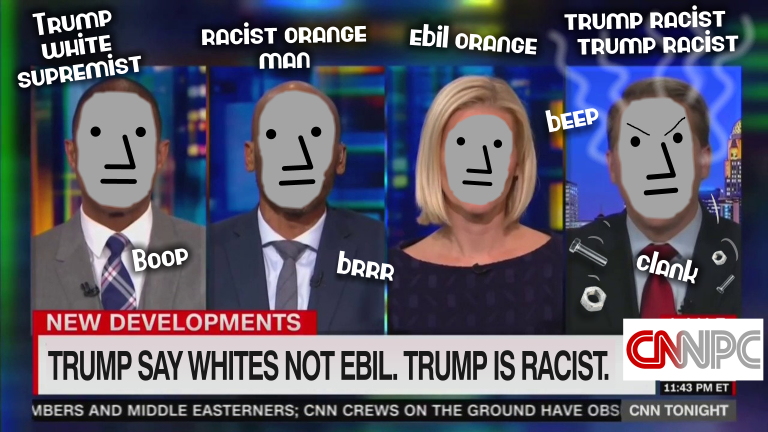 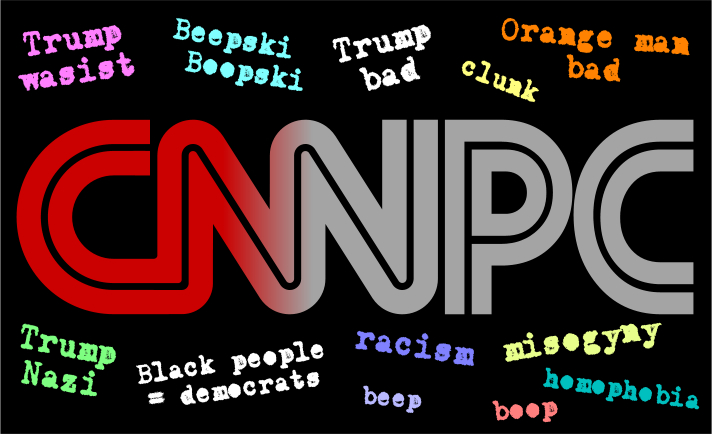