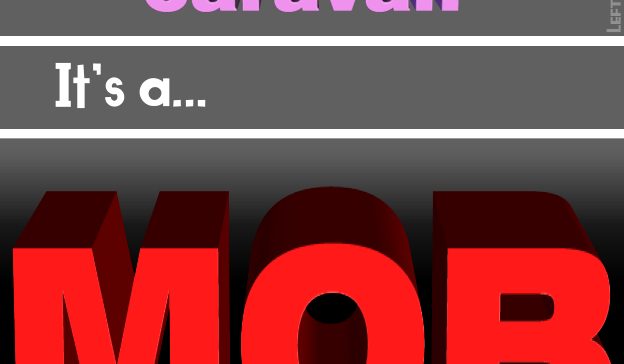 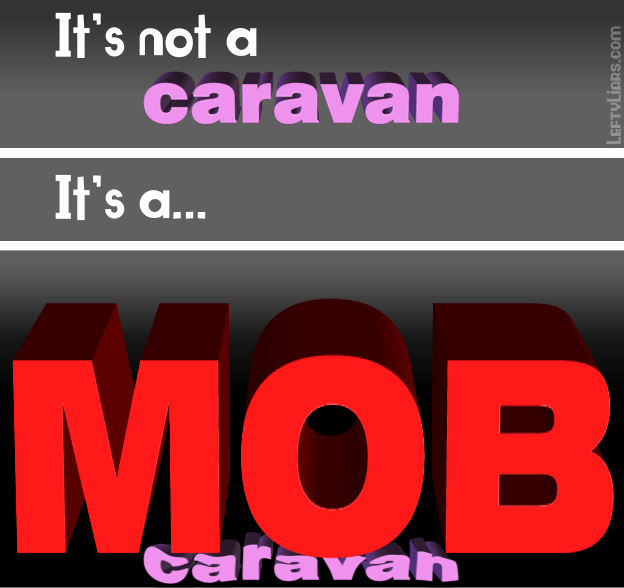 Dear Tucker Carlson, Sean Hannity, Fox News, and Republicans, please. We love you, but enough with the “caravan” nonsense. What you have is an invading mob. The problem with conservatives is that we are too polite and the Left uses this against us. They take advantage of our courteous disposition, our trusting natures, and our forgive our enemies position.

Using our good nature as weapons against us they go on to hurt our children, which is deadly serious. Your children and grandchildren will suffer as a result of their shenanigans. It is time to do what Lincoln had to do and crack down on unpatriotic ingrates.

Let us start by being honest about our enemy. Call them what they are – a mob, and what they are doing – an invasion. Examine the definitions of each word, and see for yourself which one fits.

1
a: a company of travelers on a journey through desert or hostile regions
also : a train of pack animals
b: a group of vehicles traveling together (as in a file)
2
a: a covered wagon or motor vehicle equipped as traveling living quarters
b: British: TRAILER 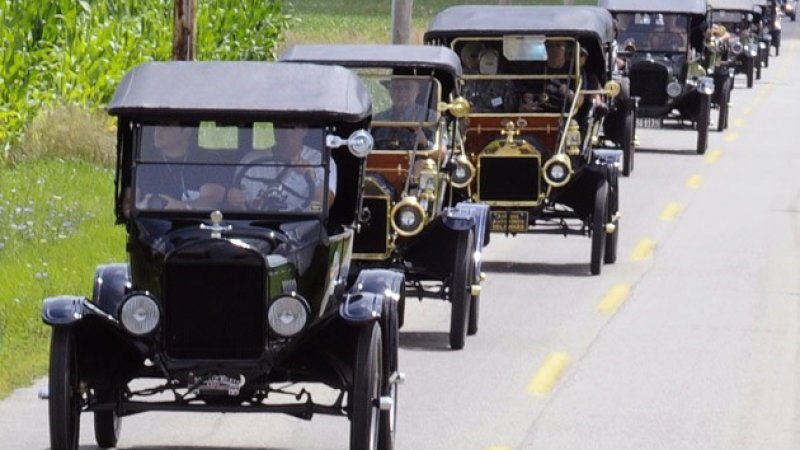 1: a large and disorderly crowd of people
especially : one bent on riotous or destructive action
2 informal : a large number of people
// a mob of shoppers clogged the aisles
// a team greeted by mobs of fans
3 a criminal set : GANG
especially, often capitalized : MAFIA
// a member of the Mob
// a mob informant
4 old-fashioned : the common people : MASSES
5 chiefly Australia : a flock, drove, or herd of animals

mob verb
mobbed; mobbing
transitive verb
1  : to crowd about and attack or annoy
// mobbed by autograph hunters
// a crow mobbed by songbirds

2  : to crowd into or around
// customers mob the stores on sale days 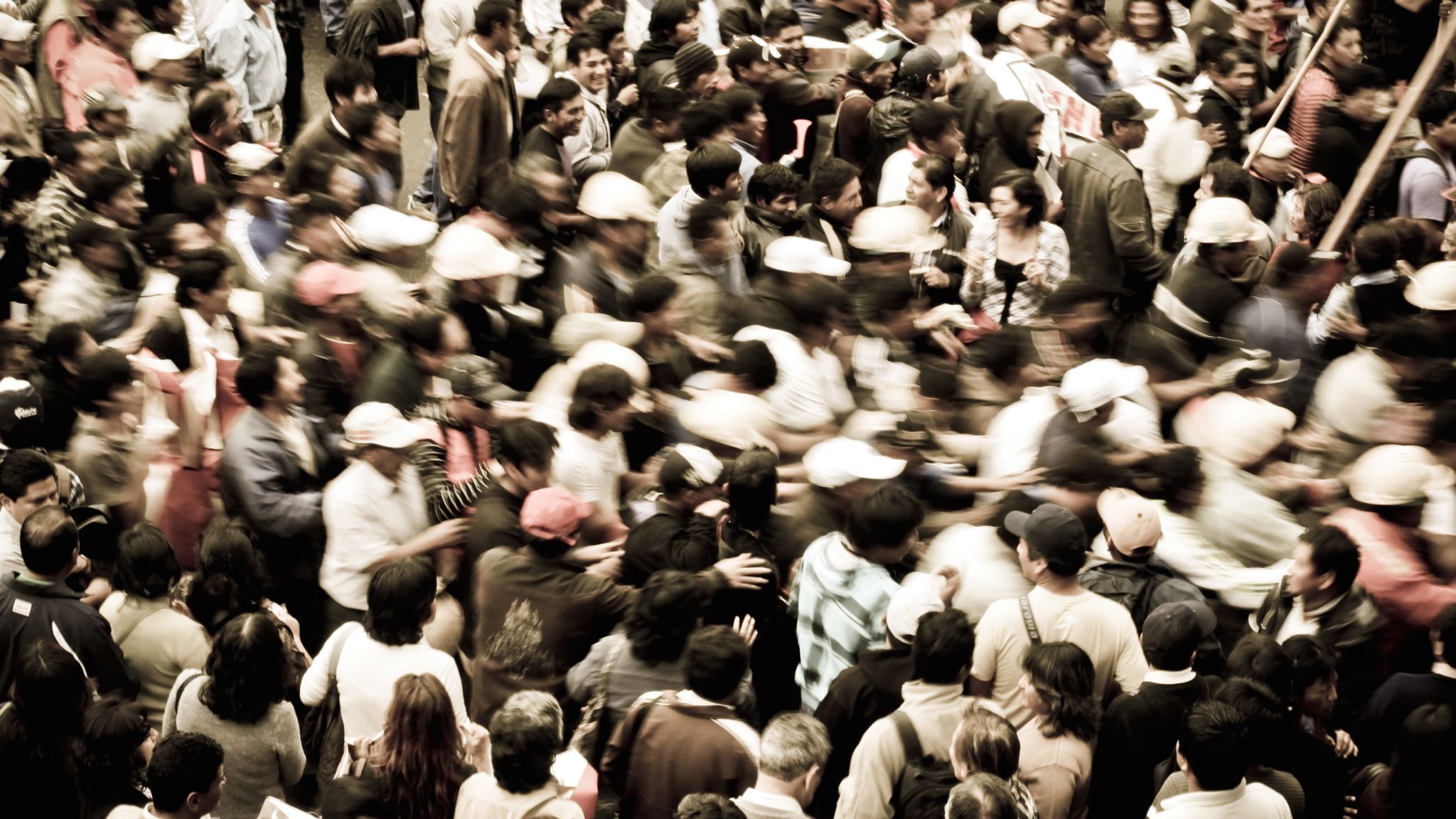 Compare the two definitions and ask yourself which definition fits this picture: 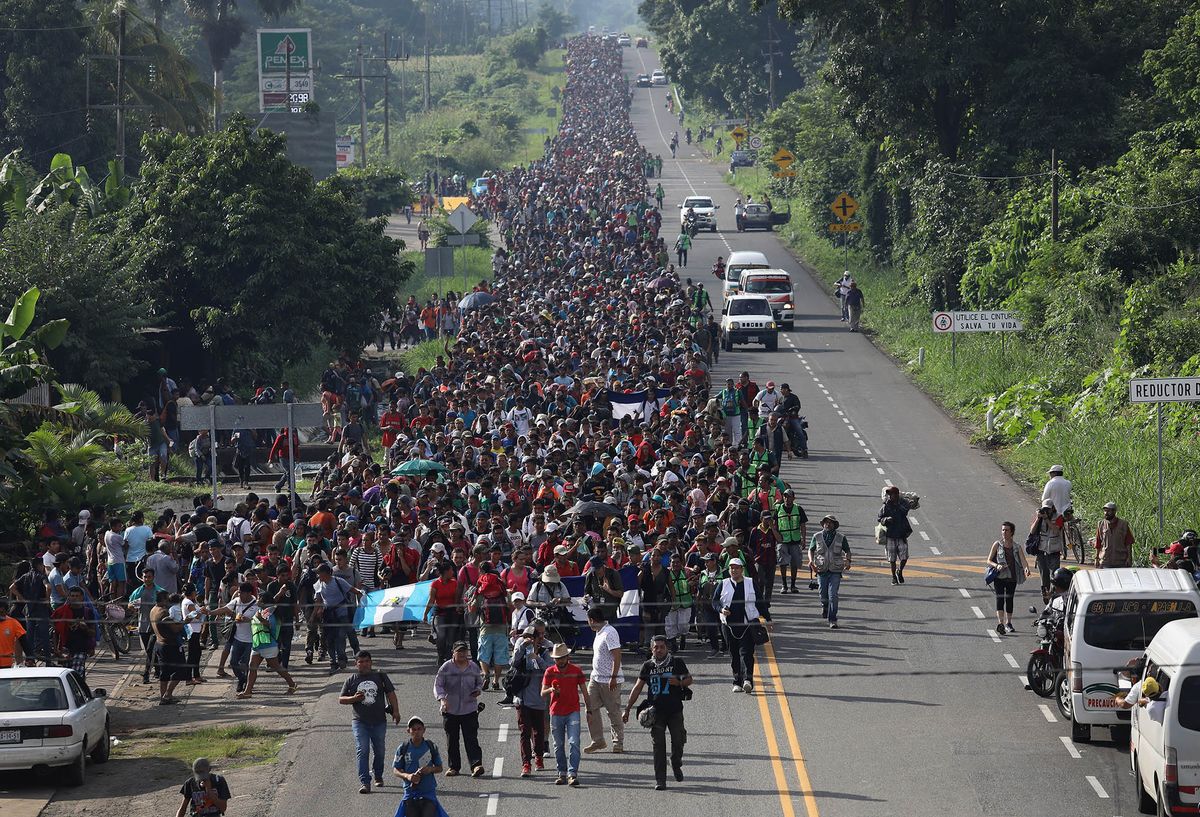 The mob that is currently in the process of invading the United States is about 14,000 strong and growing. There are criminals, rapists, thieves, murderers, and terrorists in their ranks. They burn the American flag and make it clear they despise America. This violent and disgusting mob is welcomed by the Democrats, NBC, CBS, ABC, The New York Times, and The Washington Post.

Fake News love the violent mob heading to McAllen Texas, as do Leftist billionaires like George Soros and Tom Steyer. Money is not a problem. Trucks and buses provide the mob food and transport, to speed up their trip so they can disrupt the November 6 midterm elections.

If you do not vote for Republican senators on Election Day, this horde will soon be in the U.S., gaining citizenship and entering politics. Eventually, they will do to you what the South African government is doing to white farmers.

Trump must stop this army at all costs, and he will gain votes for doing so. He needs to keep Fake News away from the area so they will have less ammunition to attack him with later. Trump should impose a state of martial law ten miles around McAllen, and forbid any journalist entry. As usual, he will no doubt keep all his plans to himself, to not alert the enemy.