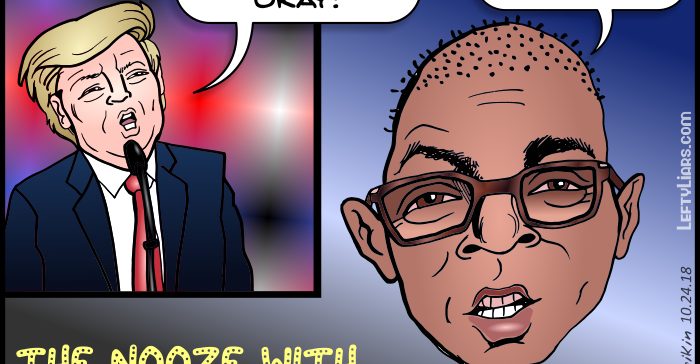 In a Houston rally, October 22, 2018, Trump said he was a Nationalist, which caused the Left to have another heart attack. They said it was disgraceful of him to use the word, but Trump undoing a nothingburger Fake News cooked up for many decades.

According to Wikipedia, Nationalism is

…a political, social, and economic system characterized by the promotion of the interests of a particular nation, especially with the aim of gaining and maintaining sovereignty (self-governance) over the homeland. The political ideology of nationalism holds that a nation should govern itself, free from outside interference and is linked to the concept of self-determination. Nationalism is further oriented towards developing and maintaining a national identity based on shared, social characteristics, such as culture and language, religion and politics, and a belief in a common ancestry. Nationalism, therefore, seeks to preserve a nation’s culture, by way of pride in national achievements, and is closely linked to patriotism…

Is there anything wrong with that? The Left would say no when it comes to China, Korea, Africa, India, the Middle East, Indonesia, or Japan. But when it’s a white country, all of a sudden they think being a Nationalist is evil and racist.

It appears everything was going along fine until the civil rights movement. Since then the Left has been doing rascally things with the word ‘nationalists’ or ‘nationalism.’

Take a look at how they did that.

If you search for ‘white nationalists’ on newspapers.com, during the years 1980 to 1981, 28,000 articles come up. Here is a random article from the first few matches, by Les Payne in The Indianapolis Star, 10 May 1981, 37 years ago. It is about mass murder being a symptom of a sick society. It was syndicated in many papers.

The entire article can be seen here. President Ronald Reagan had said astronauts proved that America’s was not a sick society, but Les Payne disagreed. He declared Reagan wrong and pointed to John Hinckley, who had wounded Reagan and two others in an attempted assassination. Payne mentioned the rise of the American Nazi Party, mass murderers, and Joseph Paul Franklin, some white murderer who killed two black youths. Normally you would not expect a journalist to detail a lowly criminal’s political views, but Payne points out that Franklin was an avowed racist (as if most murderers in prison aren’t), and goes on to say:

There is in this country a growing and increasingly militant association of white nationalist groups who, like Franklin, see as one of their goals the ending of desegregation, in schools, churches, social groups, clubs, cemeteries and every other stratum of American society. Such groups, similar to the Ku Klux Klan, provide the rationale, if not the encouragement and knowhow, for racial terror, when all other means of segregation fail.

Payne continued, saying that many of the mass murders were attributable to homosexuality and ‘aberrant sex.’ It seems things have changed since the ’80s!

In this one article, Payne has taken the term white nationalist and placed it in the middle of mass murder, assassination, racists, National Socialists (Nazis), the Ku Klux Klan, racial terror, homosexuality, and aberrant sex.

Who was this Les Payne knucklehead, anyway?

He wrote for the Los Angeles Times – Washington Post News Service. After Googling his name, 96 pages come up that show he was a black activist. At 76 he died of a heart attack while writing a book about Malcolm X, a radical Black Muslim communist. Malcolm X was the leader of a Black Nationalist movement and a terrorist who encouraged violence towards whites. See the FBI records on this lunatic here.

Les Payne founded the National Association of Black Journalists (NABJ). He can be seen above interviewing Nelson Mandela on his first day out of a 27-year prison sentence, in Soweto, South Africa. Mandela, a communist, was a member of the South African Communist Party and leader of the African National Congress, itself a member of Socialist International (a worldwide communist organization). Les Payne looks like a Black Power member and probably was.

When I selected the article above, I had no idea who Les Payne was. I pictured a white left-winged journalist with a cigarette hanging out of his mouth, a balding head, and a picture of Jimmy Carter on his desk. I should have known better. It was just another black, racist communist. They were a dime a dozen then and a dime a hundred today.

Thousands of articles like this one slowly had their effect as people began to associate the word nationalism with all this stuff. That was the Left’s intention – to discredit Nationalism itself, and especially White Nationalism.

Some Nazi hillbilly groups like to call themselves ‘white nationalists.’ The Left would publicize them but say little about regular everyday white Nationalists. Normal Anglo Saxon Americans who were not racist; people like Clint Eastwood, John Wayne, Ronald Reagan, and millions of others. As some have pointed out since Trump declared he is a Nationalist, Abraham Lincoln and George Washington were also, along with most American leaders. Instead of mentioning them, Fake News only refers to Nazi Hillbillies when they use the words ‘white nationalists,’ and have tainted the term as a result. If Clint Eastwood were to describe himself as a white nationalist today, he’d be called a Nazi by the Left.

Trump knows this. He understands precisely what the Left has done, and is brave enough to call himself a Nationalist anyway. He’s undoing the brainwashing and conditioning they’ve been working on so hard for half a century, and they hate it. 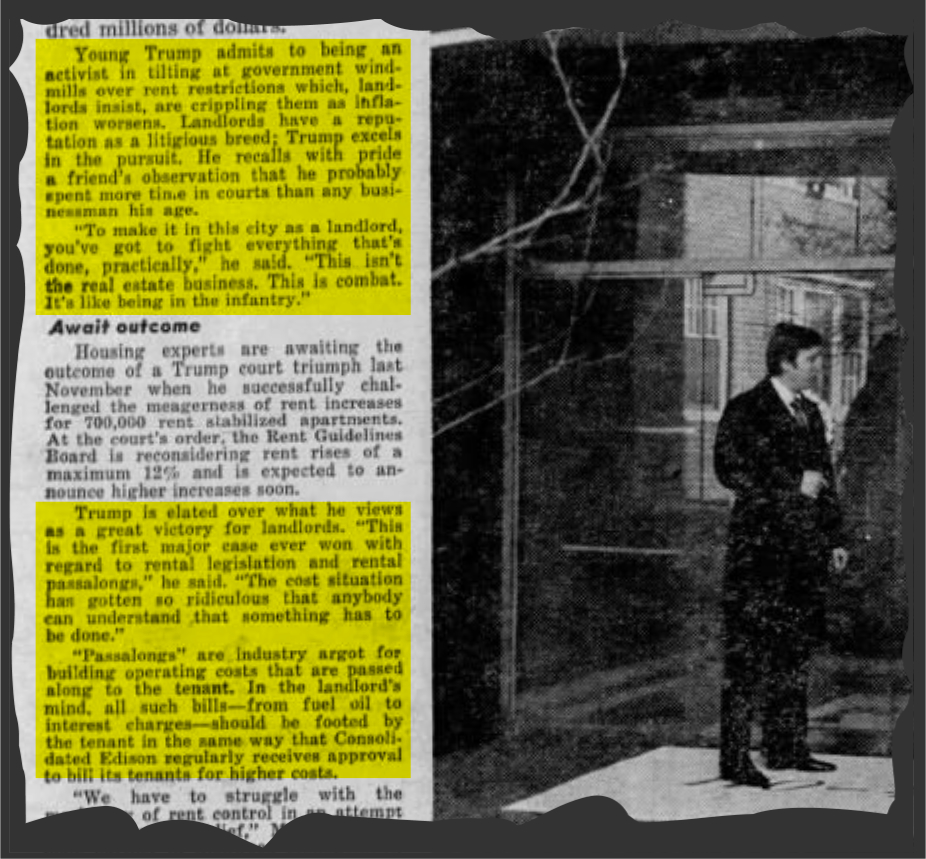 The first thing Mao did when he stole the government in China was to murder hundreds of thousands of landlords. That’s the Left for you. Trump is their nemesis.