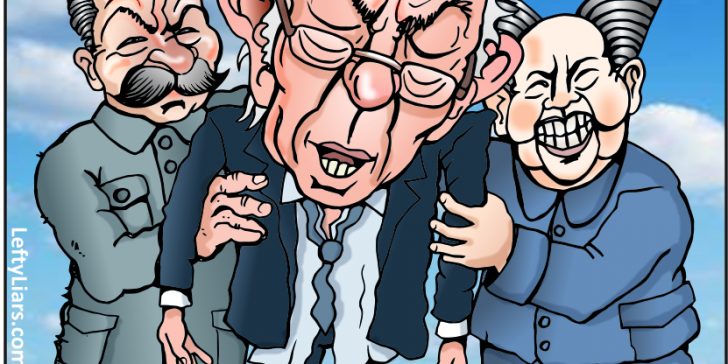 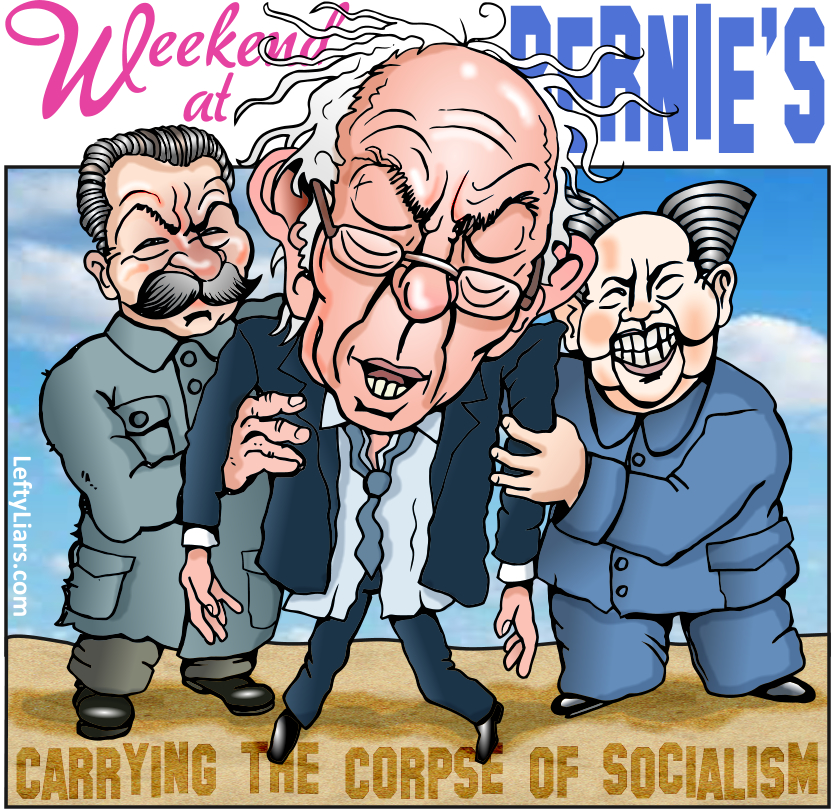 Socialism died in 1991, with the expiry of the Union of Soviet Socialist Republics, but American Lefties believed it was only resting, like Monty Python’s dead parrot. As with the pet shop owner, they made multiple excuses, pretending that socialism was still breathing, while in fact, it was, to quote John Cleese, an ex-parrot, pushing up daisies.

In their grief and shock, determined Lefties painted communism’s carcass green and called it environmentalism, and from that would eventually spring their Big Lie, Global Warming. Had their plan succeeded, mischievous socialists would today be redistributing wealth worldwide and building statues to commemorate their prince of darkness, Karl Marx.

Fake News everywhere supported the Global Warming myth, as did leftist governments, extorting scientific grant applicants to back the tale or have their funding withdrawn. Many submissive scientists kowtowed and sold their souls to the devil.

The rise of the Internet ruined Climate Alarmist plans, as it was tough to build a fairy tale when people could type “Global Warming myth” into search engines. Smart people quickly collected the facts, and while millions swallowed Alarmist bunkum, an enlightened minority knew better. 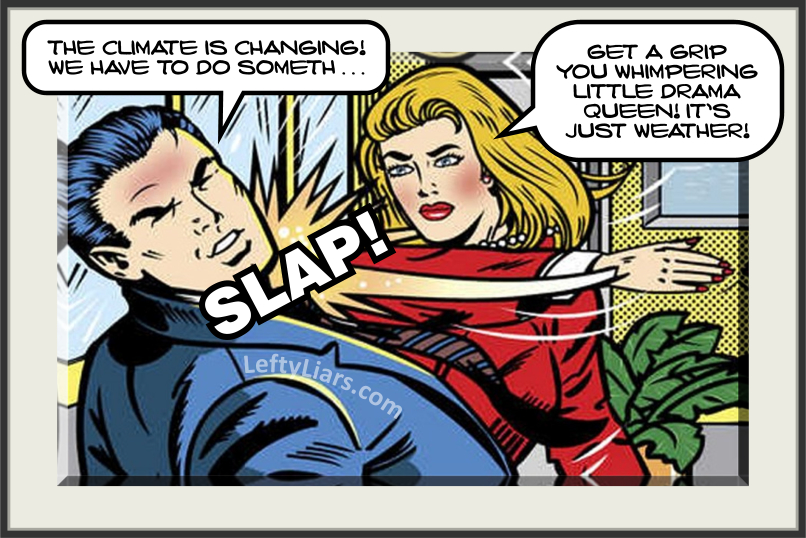 Society believes many myths, but at the end of the day, a subgroup of real thinkers guide it. Though it was a rough storm, smart people steered us safely away from the AGW scare. Even now, after the primary disturbance has passed, you can see fools tooting the Climate Change horn.

Thinkers steer society, not by being plentiful, but by using sharp observations and comments. Like Border Collies, they drive us in the right direction, and socialists hate them for it. Stalin, Hitler, and Mao put a lot of energy into rounding such people up, to kill. Such anger forms a lens through which you can view a thinker’s value. The more accurate their comments, the more anger they cause socialists.

There are millions of thinkers; some random examples include actor John Voight, Professor Peter Ridd, commentator Jesse Waters, and sisters Diamond and Silk. People like these think for themselves, regardless of what their peers say. It is easy to be herded by fads and Fake News; not easy to reason on your own. 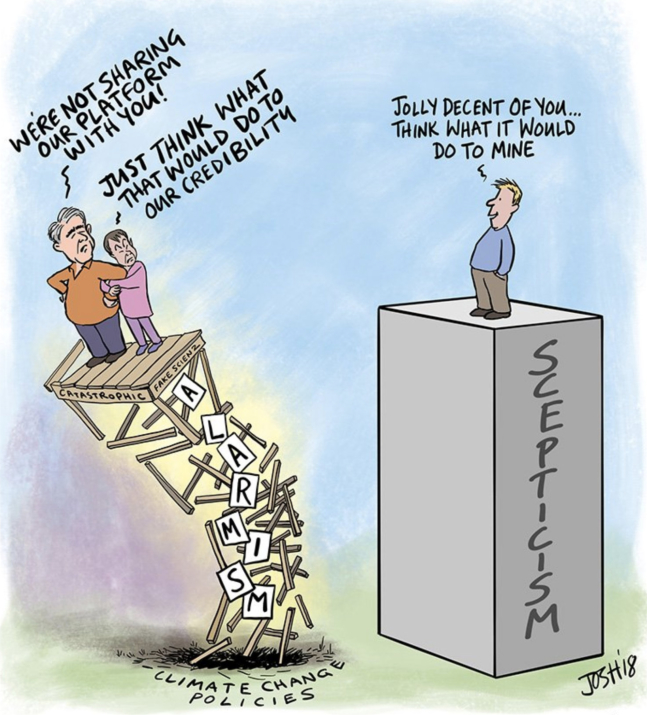 The Death of AGW

By the end of 2009, the Climategate scandal revealed scientific fraud and data manipulation by Global Warming scientists, which destroyed their credibility. What finished them off was the election of Donald Trump as President of the United States. Trump pulled the U.S. out of the Paris Climate Agreement because it was a con, a backdoor way to redistribute wealth, which the POTUS saw straight through. From then on, Global Warming’s days were numbered.

After Trump’s inauguration, many socialists decided to come out of their green closets. Noticing their Global Warming myth was on its last legs, they decided it was time to fly red socialist flags and battle against capitalism. It had been decades since the USSR fell, and they were tired of using camouflage. Older socialists warned them not to be so brash, but millennials replied, “Why should we be ashamed of who we are?”

Older ones preferred to keep their motives secret because they knew what horrors were committed, by socialists, in the Soviet Union, Germany, China, North Korea, and elsewhere. Most college grads could not point to any of those places on a map, let alone tell you about monstrosities perpetrated there. So young socialists began hoisting their flags and placards, advertising their belief in mass murder and mayhem.

Buoyed by this enthusiasm, older Reds threw caution to the wind and shyly agreed they were socialists, like Popes admitting their Catholicism. Today Bernie Sanders is being dragged around, propped up by Stalin and Mao’s ghosts, and the jig is up. There is no life in that stiff – only death and destruction.

In recent years, polls indicated that about a quarter of young people supported socialism, and asked to define it, many grunted, “Free stuff.”  Calling socialism free stuff is like calling drowning swimming, or beheading, a haircut. Ask socialism’s hundred million plus murder victims.

Hopefully, when Democrat zombies lose the next election, their Socialist Frankenstein monster can be buried once and for all. In the meantime, I encourage all Democrats to read up on the horrors of socialism in all countries that tried it out.

It failed because it was a flawed plan. Marx was an idiot, not a genius. He put together a foolish idea that had no chance in hell of ever succeeding, and no amount of tinkering will fix it. Like a poorly designed engine that fails and breaks down repeatedly, it is a lemon, and the best thing to do with lemons is to scrap them.