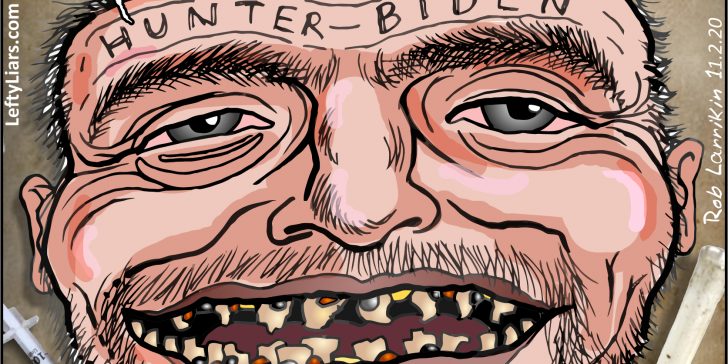 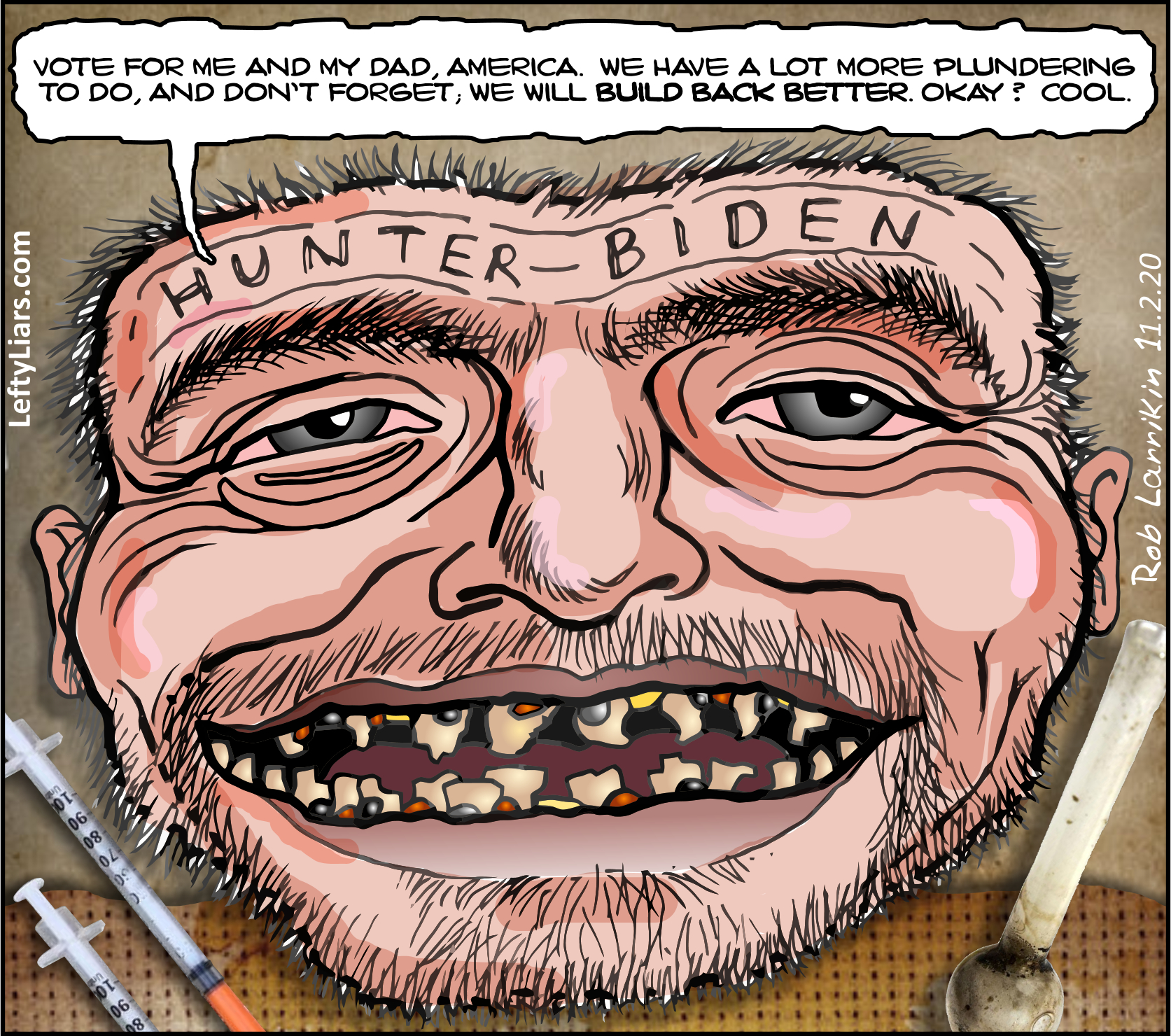 Donald Trump has often praised outsiders like Rowan Dean, whose Australian television news and commentary show The Outsiders rails against woke academics, environmentalists, socialists, Fake News, and leftist charlatans. Along with hosts James Morrow and Rita Panahi, Mr. Dean, who is also editor of The Spectator magazine, exposes political frauds in Australia and worldwide each week.

Yesterday Rowan Dean brilliantly debunked Joe Biden’s Build Back Better motto, revealing its sinister foundation. Watch what crafty communists have been cooking up and how they sinisterly disguised their quest for world domination under the camouflage of ‘rebuilding.’

When this video disappears, a backup is here.

Many say Joe Biden is a treasonous bastard, busy selling his country out to communists. Half the country believes he is a cancer upon America. During their eight years in office, Biden and Obama are said to have thoroughly corrupted the Democrat Party, FBI, CIA, Whitehouse staff, and most media. After Donald Trump won office, they turned these corrupted institutions against him, and for the most part, failed. Like most racketeers, they have weak foundations.