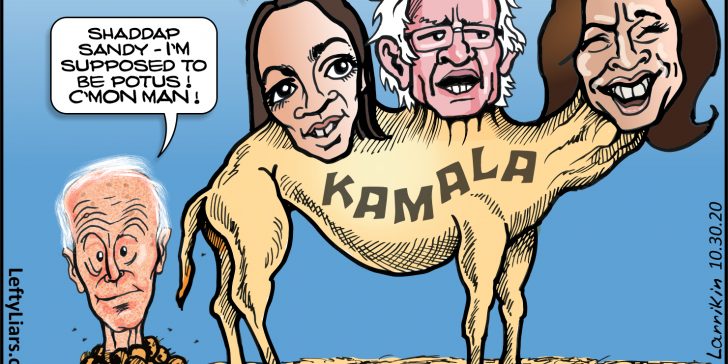 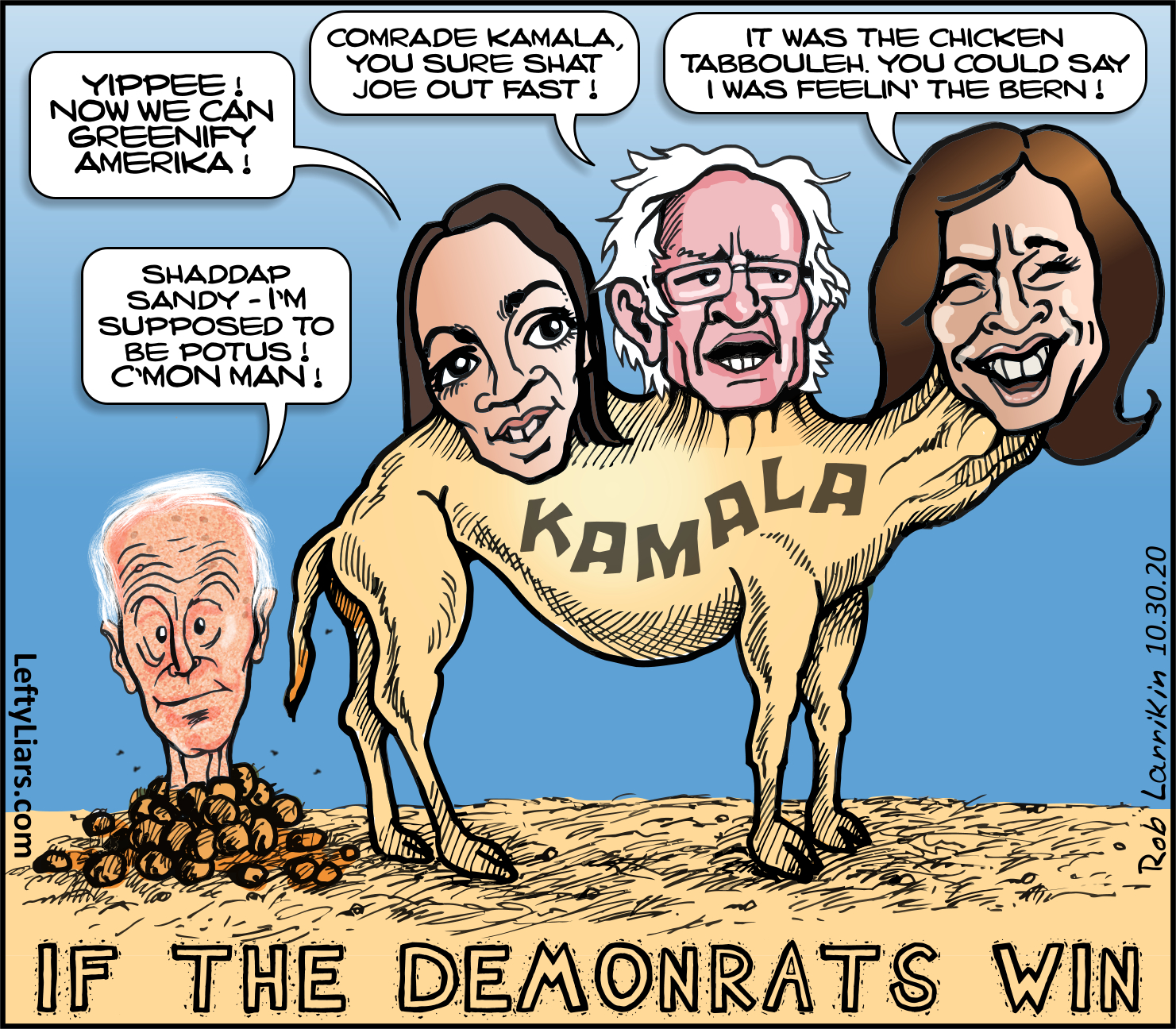 America was a much better place before schools convinced white boys they were greedy, racist, sexist, homophobic, selfish, polluting, and trigger-happy. When teachers weren’t scolding them for being white or heterosexual, they admonished America’s youth for destroying the planet. Hollywood painted a future world as radioactive wastelands or empires run by evil robots.

Many kids in America have lost hope. They had no reason to be ambitious, which cost the world dearly. In the past, every generation had its innovators, but they are few and far between today. Innovators want success, money, and fame. Why bother if the world has only ten years left? How many girls had abortions to avoid bringing children into a doomed planet? What pain did this cause their partners?

Few parents today do not spoil their offspring. Toddlers are often dropped off at kindergartens that use drugs to keep them quiet. Many parents care not since they need to pay off their double-story houses, pools, cars, jet skis, clothes, and state-of-the-art TVs. Their status symbols are more important than caring for annoying youngsters.

Modern Times
Many children grow up without discipline, ambition, or incentives in today’s America, and countless numbers suffer from self-loathing. They think their planet will die in ten years, so the best thing to do is take drugs and vote for Democrats. Many hate their parents, and who could blame them? Why bother to innovate? Why do anything other than smoke weed? What is the point of work?

Teachers around the world have dumbed down several generations. Millions are ignorant of today’s real political state, choosing to believe Fake News. Armies of uniformed louts go out to loot, pillage, murder, and burn, all the time chanting brainless slogans to justify their crimes.

Americans have the greatest President since Lincoln, yet half the country believes he is despicable. After repeatedly proving his honesty, reliability, courage, and wit, he is accused of every crime one can dream up.

Just days before a Presidential Election, half the country supports a lying, corrupt old man who cannot remember his opponent’s name. Yet, no matter how badly Joe Biden performs, a large percentage will vote for him.

Camel POTUS?
America may be the best country in the world, but at this time, it is only half good. The other half is deluded, corrupt, and living in fantasy-land. If the USA were a man, he might be a schizophreniac. Smart parents tell their children, “America used to be the greatest nation in the world, but we have been divided by socialists. We have much work to do to return America to its previous glory.”

President Trump pointed out, “I’m running against the single worst candidate in the history of American presidential politics.” The big guy (Joe Biden) is just a meal ticket held by Kamala (pronounced Camel-ah) Harris. In the event of a Democrat win, Camel will take the big guy’s crown, leaving him behind in a pile of camel dung.

Terrifyingly, America would then have a communist as POTUS. She would open the border to millions of illegals, destroy the fossil fuel industry, kill millions of jobs, raise taxes, pack the supreme court, pack the Senate by turning DC and Puerto Rico into states, and remove the Electoral College so that California and New York rule the USA, preventing Republicans ever winning office again. With Democrats in charge permanently, the United States would slowly turn into Venezuela.

Your vote counts
Shame on the seventy-odd million Americans who support Democrats. They destroy America’s reputation and make it into a laughing stock. Whence did all these fools come? Ask Emma Lazarus. She had a thing for wretched refuse.

The world should have nothing but high praise for Tony Bobulinski, the New York Post, Miranda Devine, Tucker Carlson, Sean Hannity, Fox News, and Rupert Murdoch, who exposed Joe Biden for the lying, thieving, grifter he is. Naturally, those tens of thousands of American reporters known collectively as Fake News said nothing, as we would expect.

Donald Trump is a hero, and if Americans fail to elect him, come November 3, they would confirm that America is not the land of liberty after all, but just another swamp. What kind of nation would allow grifters, thieves, communists, fascists, and looters into office?

To ensure America does not suffer this fate:

Both your nation’s reputation and your children’s future are at stake.