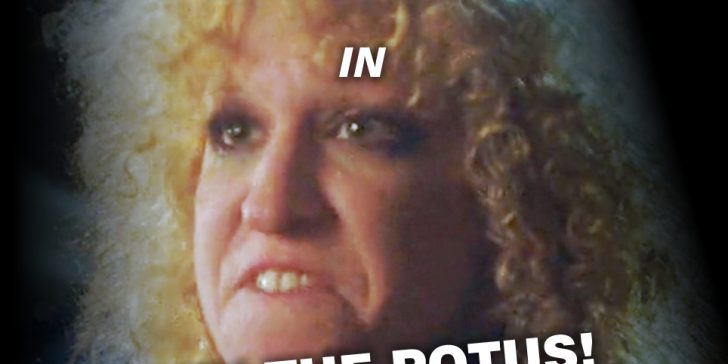 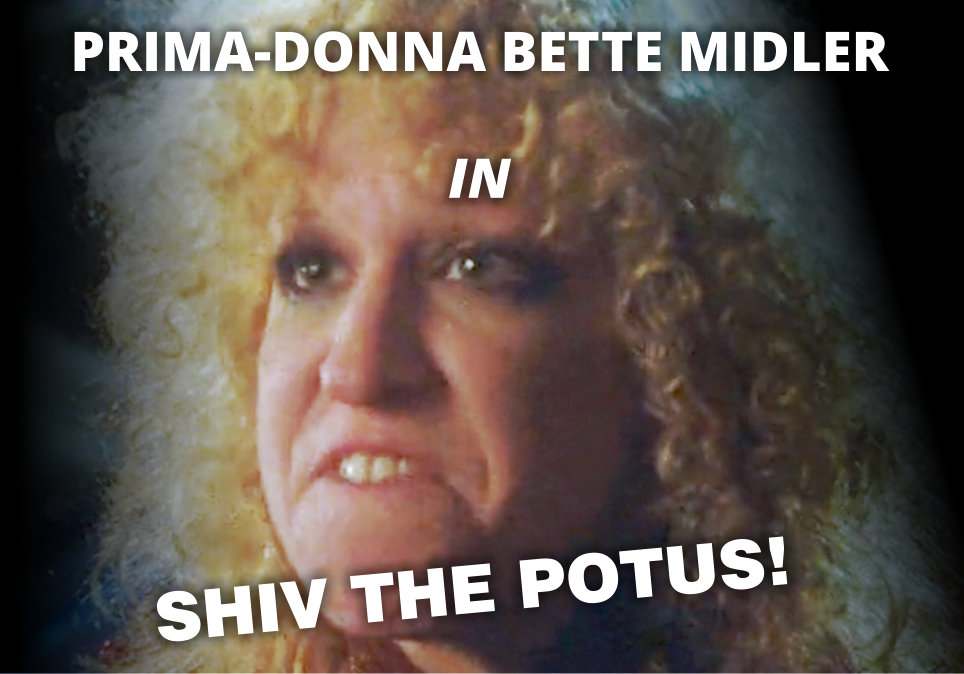 Trump recently called Bette Midler a ‘washed up psycho’ in reply to her trolling, and this also describes many DNC leaders today. Young Lefties must wonder why there are so many old curmudgeons in top positions. In the past, such people retired by their sixties, but today’s gaggle of geezers at the top of the Party keep going, going, and going.

Television’s talking heads rarely discuss this topic because it would reveal too many of their trade secrets. So, why are Democratic leaders so old?

First on the list are pharmaceuticals, which have come a long way in recent decades. I doubt if Joe Biden or Bernie Sanders would be up on stage campaigning if they did not take various daily pills to keep a range of ailments at bay. Modern drugs help seniors avoid common disorders, from high blood pressure to the flu. In the past, both men at this age (76 and 77) would either be dead or sitting in care facilities on rocking chairs with blankets over their knees, sipping soup. Instead, they are gallivanting about America shouting slogans and making fools of themselves, much to our chagrin.

Thanks to feminists, many more women are now involved in politics instead of looking after their children or grandchildren. A few decades ago a septuagenarian like Elizabeth Warren would be sitting at home with grand-kids, tending her arthritis, and fighting off dementia. Now she is parading around the country in a pipe-dream, determined to be a pantsuit POTUS, and the little ones can find someone else to babysit them. With so many feminist nutters entering the fray, the herd of old hippies doubles.

Back in the 1960s and ’70s, when today’s ancient Lefties were marijuana-smoking hippies, many people had big noses and wing-nut ears. Most girls were small-breasted, while prominent chins and buck teeth were commonplace. Nowadays, millions use dental work, nose jobs, Botox, laser surgery, liposuction, and breast surgery to change their appearance. The irony is that as masses of ladies acquire small noses and large breasts, that look may become blasé, which will most likely trigger a fad for large noses and small breasts. As is the case with tattoos, many opting for surgery may regret it later.

How does this affect political candidates, especially women? A more attractive female has more confidence in herself and is thus happier to stand before an audience, which for its part, is probably more likely to listen, the better looking she is. All that is fine if she is conservative, but it means we also have to tolerate loud liberal loonies blathering away for longer due to cosmetic surgery.

In decades past, women were happy to smear a little eye-shadow, lipstick, and blush on their countenances, before dashing off to meet their boyfriends. Then magazines realized they could sell more copies with headlines like, “How to turn boys’ heads.” They would fill a few pages with beauticians’ advice, explaining the ins and outs of cosmetic applications. Suddenly every silly dame on the block was buying boxes of different eye shadows, lipsticks, eyebrow pencils, mascara, false eyelashes, powders, foundations, creams, nail polish, hair extensions, and much more. According to advertisers, if a girl did not follow the rest and do the same, she looked ‘unfinished.’

Magazines labeled those without warpaint ‘Plain Janes’ and goaded females into copying their peers, to become painted ladies. In many cases, this robbed them of their individuality. Many men preferred to see women without such masks, but cosmetic companies were determined to sell their products. Their indoctrination was almost on par with the media’s left-winged propaganda. While communists convinced women to get divorced, cosmetic companies convinced them to look like ladies of the night.

A few decades back, wigs were hard to maintain and easy to spot, putting people off wearing them. Nowadays, they can make ultra-realistic hairpieces, though they are quite expensive. While unaffordable to most, wealthy socialites and celebrities consider them a must. As a result, many older politicians wear them to continue campaigning. Once again, it boosts their confidence and keeps them out on the road. Some would have retired years ago were it not for their toupees.

If a person fifty or older has the hair of an 18-year-old, you may be reasonably sure it is a hairpiece. Many celebs in their thirties and forties also wear them, to gain the appearance of youth.

Some continue to fool fans no matter how long they age. Try telling a Mick Jagger devotee that the 76-year-old singer wears a wig, and they will turn pale and insist you are wrong.

Many celebs have their photos edited before being published, which allows them to continue advertising and promoting until they are practically a walking corpse in their eighties.

So pharmaceuticals, surgery, Botox, make-up, wigs, and Photoshop allow oldies to keep campaigning and preaching their political views way into old age. Feminism ensures there are plenty of female geriatrics among them.

Take Bette Midler as a case in point. That was her in 1979, at thirty-three, sporting her giant schnoz and tombstone teeth. A short singer (5’1” -155 cm), she mostly stayed out of politics. Many decades later, as an elderly crone in her seventies, you would think she would be quietly sitting, polishing her dentures in a retirement home somewhere. However, thanks to the above-mentioned, she is up on her hind legs, encouraging people to shiv (stab) the President!

At seventy-three, Midler trolls President Trump regularly, often on Twitter, and has made it clear she is suffering from TDS. Her latest effort was to accuse Trump of paying black people to attend his rallies. Like many Lefties, Midler has no political ideas to debate, relying on lowbrow insults and ad hominem. It is easy to imagine street bullies calling her Big Nose in her youth, and her profanely castigating them in return. That would have toughened her up. Now that she has a smaller nose, she enjoys being a heckler, trashing her President with street-gutter slurs.

Aside from an ability to sing, what are Midler’s qualifications to heckle Donald Trump? Does she understand anything about politics? Online we see she was born in Honolulu and raised in a Samoan village, while her father worked as a painter in the Navy. She dropped out of a drama course, so I guess her qualifications to heckle the President must be her public high school educamation.

If it were not for modern medicine, pharmaceuticals, facelifts, nose reduction surgery, brow lifts, botox, cosmetics, wig making, and Photoshop, Bette Midler would probably be catching up with grandchildren and crocheting sweaters for pet Shih Tzu dogs instead of heckling Presidents and annoying millions of Americans.

While technology allows us to enjoy longer lives, it lengthens our trolls’ lives too.

Biden, Pelosi, Sanders, Clinton, Warren, Mueller, and Midler should be coloring paint-by-numbers canvases and drinking cocoa in a Miami retirement village. They should be smiling at each other vacantly and mumbling about past romances, while nurses change their IV bags. Instead, they wander around like the undead, causing havoc and unrest.

Donald Trump does not smoke, drink alcohol, or take drugs. He is healthy and fit, and a workaholic. He would have been here without all the technology.

Meanwhile, Bette Midler’s original nose lives on inside her cellular DNA and will continue to decorate her spawn down through the ages.