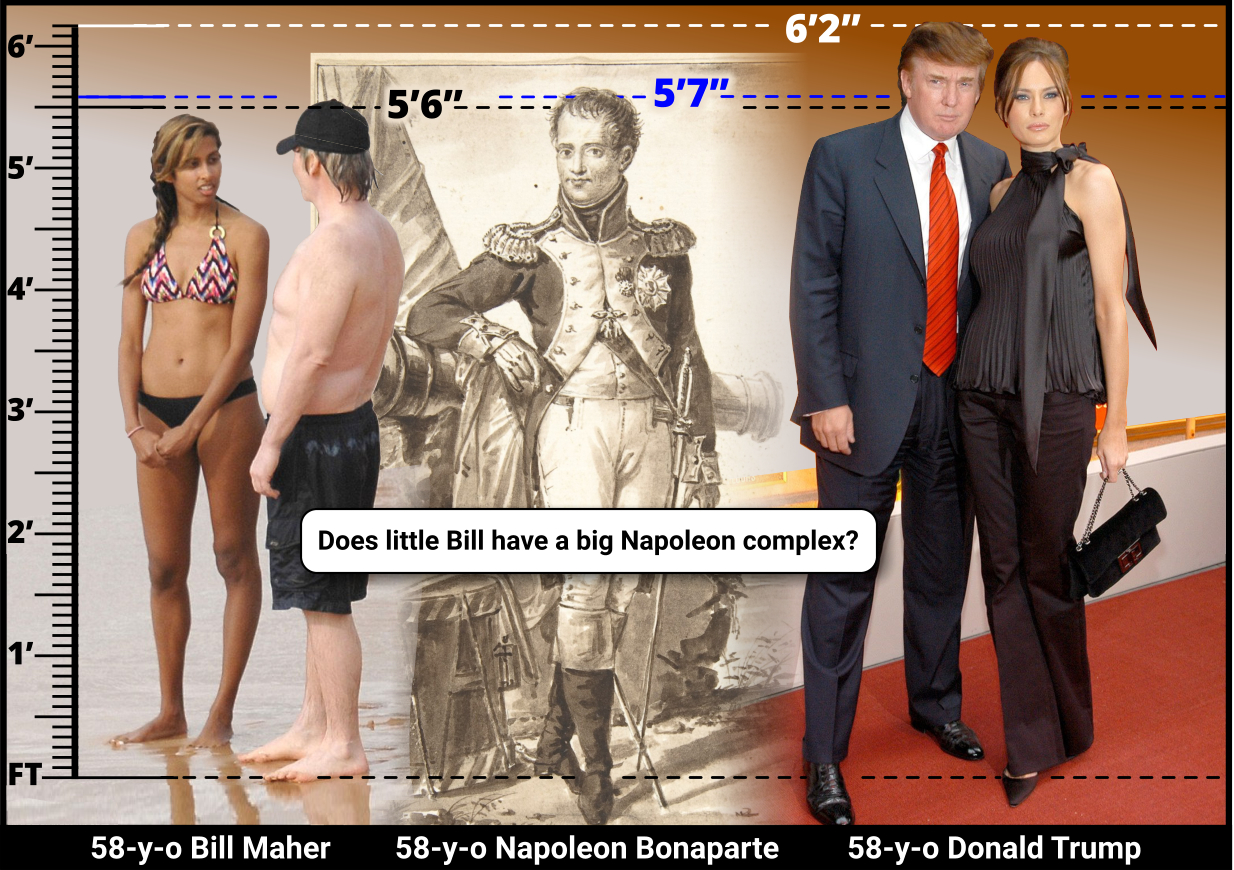 Donald Trump is better looking, taller, smarter, and much funnier than Bill Maher. The leader of the Free World stands at 6’2” (1.9 met), while Bill manages 5’6” (1.7 met), eight inches shorter, one inch less than Napoleon Bonaparte. The French commander stood at 5’7” and was depicted by British newspapers as a quick-tempered small man. From this grew the theory known as the Napoleon complex, a sense of inferiority attributed to a minority of smaller people, characterized by overly-aggressive or domineering social behavior. Bill Maher suffers from a chronic case of Trump Derangement Syndrome, obsessing about the POTUS on TV every week. 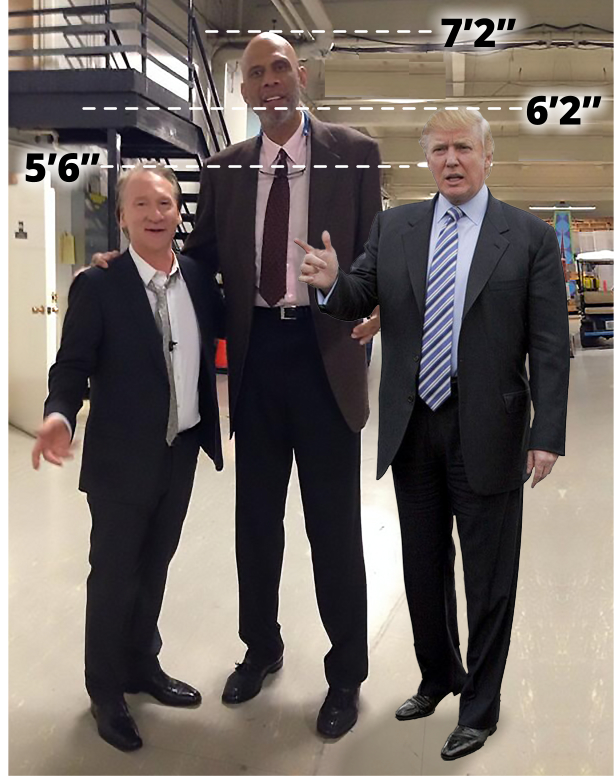 Most short people are perfectly normal, but the odd exception worry about their size and it affects them emotionally, making them want to compensate in various ways. Could Bill Maher be suffering from the Napoleon complex? Without his platform shoes, he is quite diminutive and never invites his nemesis, Donald Trump, for an interview. Notice that on his TV show, the camera rarely does a closeup of his face. Some believe this indicates a very determined rule, imposed on studio coworkers with great consternation. No closeups, or else! Also, you rarely see him standing next to those taller than himself. The wee celebrity made an exception with 7’2” tall retired basketball player (Abdul-Jabbar), perhaps because the contrast would visually normalize his height – a device magicians use to make small things look larger. We Photoshopped Donald Trump in beside Abdul to provide a broader perspective. 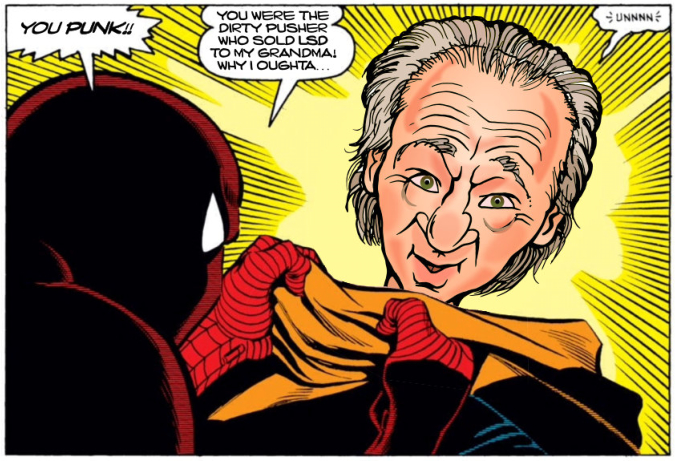 In another article, I pointed out that Bill was a drug pusher as a teenager, near New York, and that this might explain his animosity towards Stan Lee, whose character, Spider–Man, beat up New York pushers regularly. Maher did not have the guts to criticize Lee until after he died, which may indicate a cowardly nature. The man appears to be all talk and bluster in front of a camera, but not courageous enough to confront enemies like Trump or Lee face to face.

Imagine putting him next to the POTUS. Would he look up and mock the Donald the way he does behind his TV desk? No, I see him being cringingly charming instead, like Maxwell Smart in a KAOS torture machine. Nature would see to that. It makes little sense intuitively for a runt like Maher to mouth off at a much bigger, smarter, and wittier man. That kind of behavior can lead to a broken nose pretty quickly and defies all survival instincts.

Maher may be the equivalent of a State bureaucrat. I think he would have made the classic Nazi officer in 1943, overseeing concentration camp Jews. I can see him marching up and down the line of prisoners, sneering at their state of health and picking out tall ones to send off to the gas chambers. Every Jew there knew that such a man was nothing when stripped of his State-sanctioned power. Take away his uniform, put him in a suburb, and all you have is an angry loudmouth glaring at the neighbors from his porch. Approach him, and he scurries inside to lock the door. 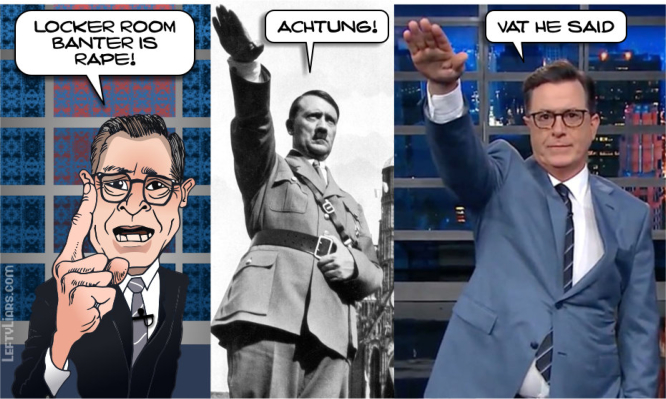 Indeed, I have said this before about him, Seth Meyers, Stephen Colbert, John Oliver, and Rachel Maddow. “Give them enough power, and today’s Socialist Democrats would be every bit as murderous as Adolf’s mob. As well as Jews, they would be herding Hillary Clinton’s Deplorables into the gas chambers.” 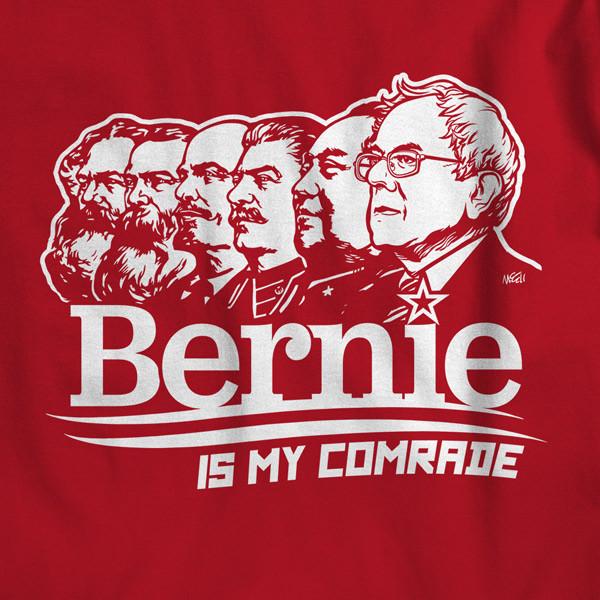 There is a fine line between National Socialists and the Democratic Party, as shown by Bernie Sanders’ campaign organizer’s rant about needing to use Gulags to re-educate Americans. They are a mixture of Nazis and the Soviets.

Herr Maher, here is a challenge for you. Invite Donald Trump on to your show and tell him what you think of him to his face. I dare you. He will take your offer up because the President has no fear of one-dimensional hecklers and pantywaists. The spanking he will give you will be worth years of therapy.

Some trolls may whine, “How can you base a political argument on a person’s height?”

It was not about Bill Maher’s height. It was about the emotional state brought on by his height – how his Napoleon complex feeds his hatred of the much taller Donald Trump.