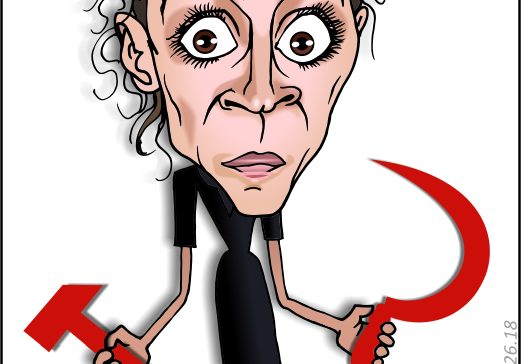 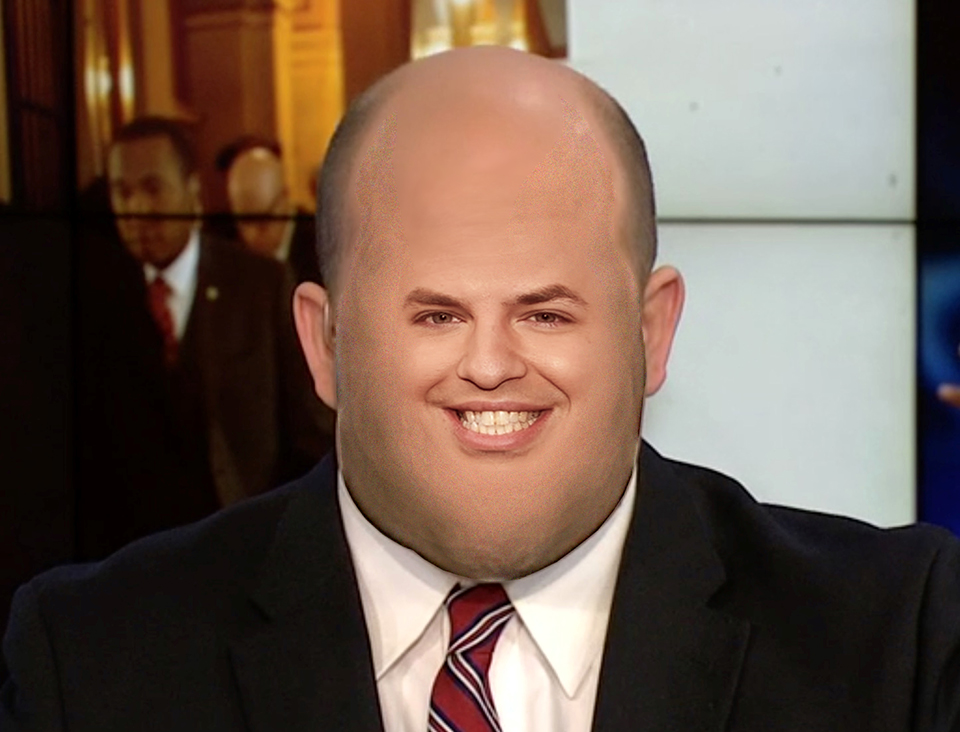 After their sorry defeat at the Midterms, the left was expected to take a long look at itself in the mirror and do some soul searching, sack a few of its leaders, and adopt a new position, realizing its nothingburger approach failed. Instead, it decided to do the opposite and ramp up its nonsense in an attempt to win in 2020. That was a big mistake and will only ensure an even more significant loss at that time.

Today on CNN, Michael Moore was drawn out of his burrow to cough up his phlegmy views about what to do, and Brian Stelter extracted Cenk Uygur’s two cenks’ worth about Sandy Cortez. Fake News is coming at us thick and fast, but mostly thick.

A few lies were told during Brian Stelter’s interview with Olivia Nuzzi and Cenk Uygur about Socialist Sandy Cortez. Stelter began by calling Fox News right-winged when they have quite a few Lefties. Sheppard Smith and Bret Baier are two of the liberal commentators there, while Juan Williams and Chris Wallace are far Left fruitcakes. The cable news network represents both sides of politics. By contrast, CNN is 100% left-winged – no conservatives as far as the eye can see.

His next lie was to say that Fox News is obsessed with Sandy Cortez, the Socialist. She received the average amount of coverage you would expect for a radical Socialist who won a Democratic primary in New York and probably was groomed to lead the party eventually. She is being given the ‘Obama treatment’ by Democratic minders who think we are all too stupid to see what is going on.

Next, Stelter makes a massive blunder by praising Cortez for being ‘media-savvy’ and using Instagram and social media to ‘disarm her critics.’ Yet CNN spent two years desperately trying to persuade us that Trump’s use of social media was a terrible idea. Here is the same twit praising the Democrats’ new socialist hope for doing the same thing!

Cenk Uygur, the old Socialist loudmouth from ‘The Young Turks’ who heavily promoted Cortez, is invited to do so again. He says, “Cortez… doesn’t give a damn about what Republicans think about her,” as though some Democrats do. He then praised her for using social media – again, despite all the years he and Fake News insisted it was a terrible idea for Trump to do the same. Uygur then lies about how she ‘drives Fox News crazy’ when it is clear that Fox News consider her a bit of light entertainment. Whenever the talking heads on Fox report on her it is always accompanied by laughter and light banter. If Uygur thinks that’s ‘driving Fox crazy,’ I would advise him to return to his Turkish/English classes and study harder. 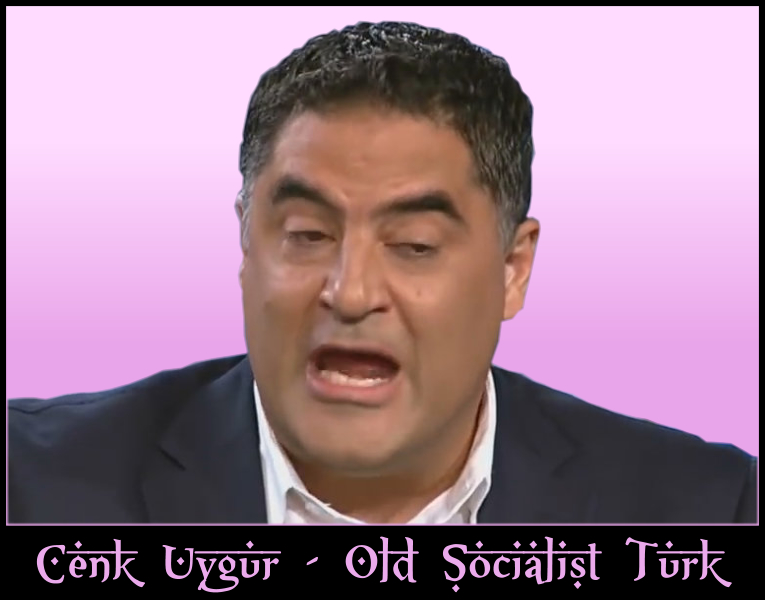 Amazingly Olivia Nuzzi said some sensible things and did not annoy me. There must have been a slip up in CNN programming to let that happen. Then Cenk began scolding CNN and Stelter for not interviewing Cortez more before the last elections, which even I could see was unfair, and I hate CNN. Stelter correctly pointed out that Cortez is relatively new, and cable news is not there to do her bidding, but the old Socialist Turk would have none of it. You can see the Turkish blood rising under his leathery, wrinkled forehead, as several muscles surrounding his brain began to squeeze hard. Uygur was defending Sandy Cortez with all the testosterone he could muster, saying Cortez did not owe anybody anything.

Olivia Nuzzi corrected the old Turk, pointing out that Cortez certainly owes the media and the public her voice in answering questions as an elected official. It is not unusual for someone running for Congress to only receive a little attention from cable news. Uygur continued to scold Stelter regardless, and Stelter backed down submissively. The poor guy will lose what few hairs he has left after that, but it was worth it for Uygur, who will now be in Sandy Cortez’s good books. I bet he carries a photo of the naïve Socialist in his billfold.

Meanwhile, immortal slug Michael Moore slimed his way into a TV studio again to provide his royal guidance to millions of Lefties who suckle on his advice breasts like starving infant lambs.

African born Muslim Indian/Canadian Ali Velshi was working hard on MSNBC, trying to mold Trump’s midterm elections win into a defeat, and brought Michael Moore on the show to help.

Moore starts mumbling about states that ‘went blue,’ as though they had all turned away from Trump. That’s a lie. In reality, it is perfectly normal for Presidents to lose a significant number of seats during the midterms, so they are not a true indicator of the President the way Presidential elections are. Both Velshi and Moore know this. The states that ‘went blue’ will probably flip back to Trump in 2020 for that reason. Also, the swing voters decide. 40% is rusted on red, 40% is oxidized on blue. The remaining 20% determine the vote.

Then Moore brags about how many women won seats, proving the fool thinks sex is more important than merit. He boasted about how their ballot on legalizing marijuana brought out many young people to vote and how an earlier one about gay marriage did the same. Moore was getting his rocks off thinking about what ballots they could dream up for the next election, to draw out the trannies, druggies, and feminazis. Knowing old advice breasts Moore, he will have a ballot to give roaches the vote and make bug spraying illegal. Think of all the votes Democrats would gain!