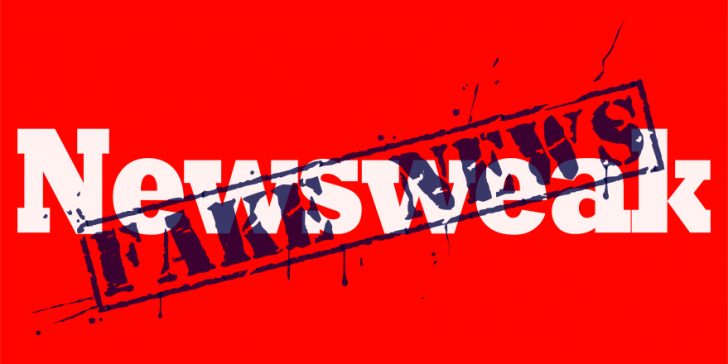 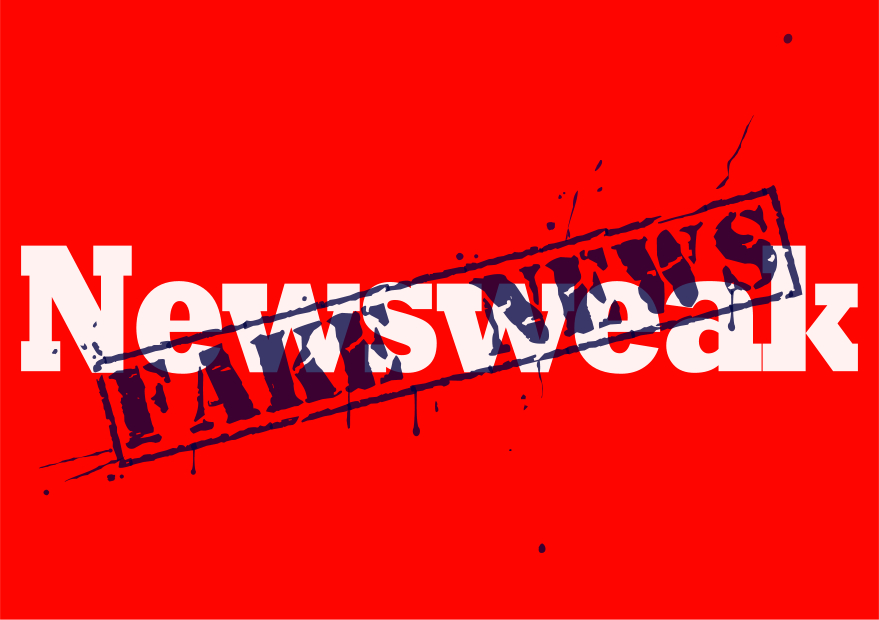 Since the ‘Russianburger’ was uncovered as a fraud, by Mueller himself, embarrassed Fake News are trying to change the subject. Following some hysteric comments about Mueller letting them down, they went back to their default Trump Bashing routine.

Take Newsweek for example, who accused Trump of being a golf cheat, based on nothing but empty hearsay and partisan exaggeration. Ewan Palmer’s poison pen article starts with a video about Trump saying he would not play golf as POTUS and yet he plays golf. I dealt with this old chestnut here, reminding Lefties that when doctors insist you return to your sport to lose weight or die, you do. Fake News editors happily change their mind about such promises when ordered by medical experts, yet childishly refuse their President the same option.

President Donald Trump cheats while playing golf to such an extent he has been given nickname by caddies and even asked to remove trees from courses that he has hit a ball into, according to reports on a new book about the commander-in-chief.

It is an example of how Fake News lies, by using “according to” along with some non-existent source or lying anti-Trump gossip. I can do the same to Ewan:

Newsweek journalist Ewan Palmer never checks facts or verifies details when writing derogatory articles about his President and will believe any lie told to him by any fool if it belittles the GOP, according to people I interviewed about the anti-Trump writer.

Put “according to” after quoting any pudden-head or anonymous source, and you can say anything. “Ewan Palmer is a murderer according to a homeless man I interviewed.”

In Ewan Palmer’s case, he is quoting some excerpts from Rick Reilly, a Trump-hating sportswriter whose left-winged fanaticism is made clear on his twitter page, which appears to be devoted to putting Trump down. As he may change the content in time, here is a screen recording of that page today:

Notice Rick Reilly links to trumpgolfcount.com – a conspiracy site I wrote about four months ago, assembled by a Trump hating NPC whose figures are all wrong. Even though it was exposed as a fake site long ago, Reilly is still hawking it today, which says a lot for his journalistic ability. His ranting about Trump shows he despises his President passionately, and this disqualifies him as an objective judge concerning Trump’s golfing.

Since Newsweek’s Ewan Palmer is quoting from such a biased Trump hater, there is no need to go any further with his article, which saves me having to undo his exaggerations, old wives’ tales, and mischievous muckraking.

So, who are these knuckleheads Ewan Palmer and Rick Reilly, anyway? 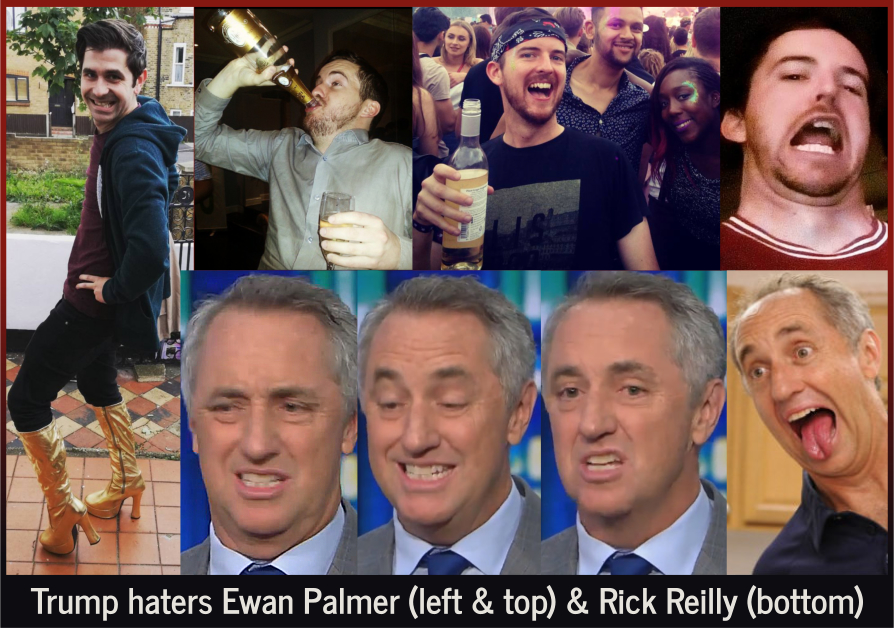 Ewan, 31, is English. He studied journalism in the UK and loves to drink and party. Naturally, he writes for Newsweek. Rick Reilly is a sportswriter, like Oscar Madison in the TV sitcom The Odd Couple. He spent 14 years defending cyclist Lance Armstrong against accusations of using illegal performance enhancements, and now spends a lot of time attacking Donald Trump. 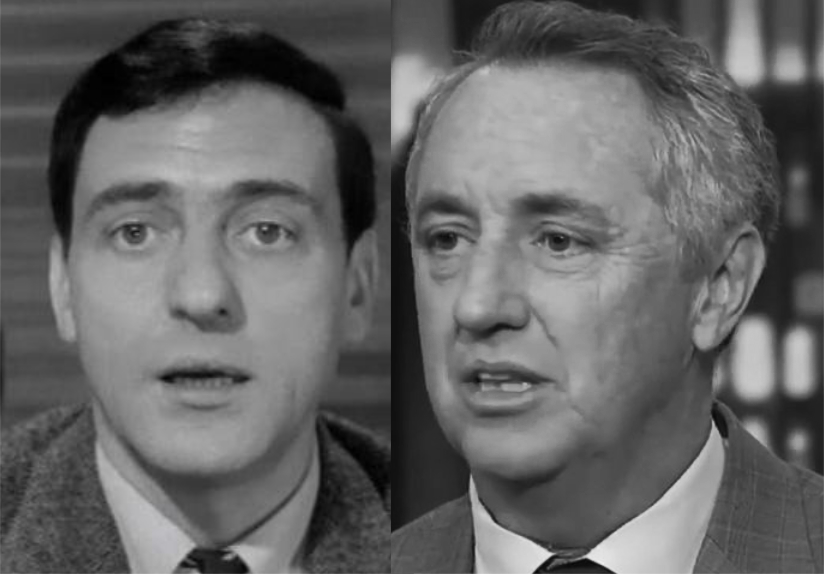 As an aside, Reilly looks a little like Harold Steptoe, from the British sitcom Steptoe and Son. Like Oscar from The Odd Couple, Harold was a slob. Of course, I’m not saying Reilly is a slob, though some anonymous sources may think he is.