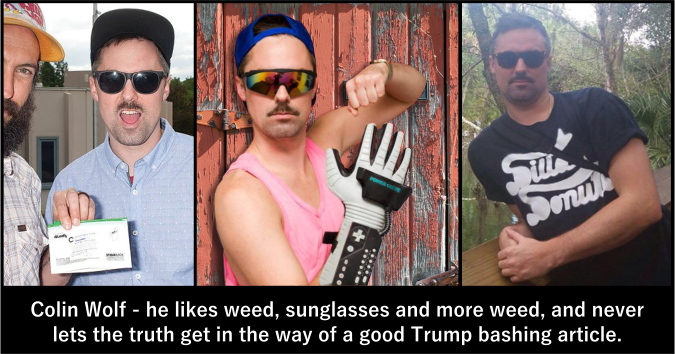 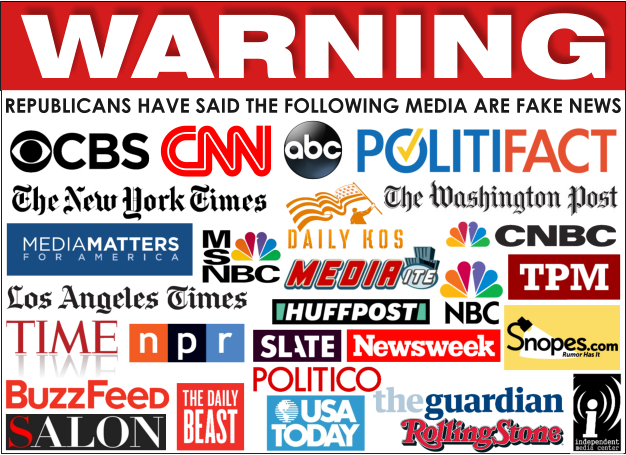 The nothingburger Fake News built about President Trump’s golf began with all the usual suspects; CNN, The Washington Post, The New York Times, and dozens of others. Smaller Fake News outlets copied them, and then it was taken up by internet crazies. This included bloggers, discussion boards and conspiracy nuts. Once the lunatics had created more myths, you can guess who began using quotes from them.

You guessed it – Fake News. 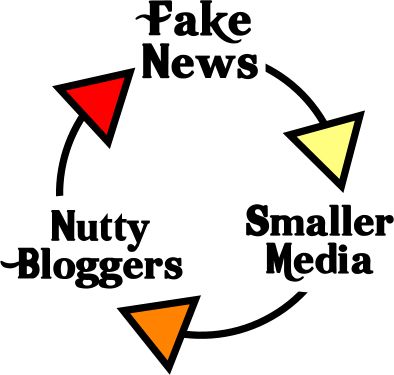 First, they give rise to an army of conspiracy loons, and then they reinforce themselves through a feedback loop vicious circle. For their victim it is a Catch-22, always growing worse and more ridiculous.

Trump’s way of handling this is to mostly say nothing.
He only addresses a fraction of the lies deployed by Fake News.
He will not react to an issue if it means tattling on someone else.

I will address why his playing golf is not a lie below, but first I will point to examples of the vicious circle illustrated on the left. 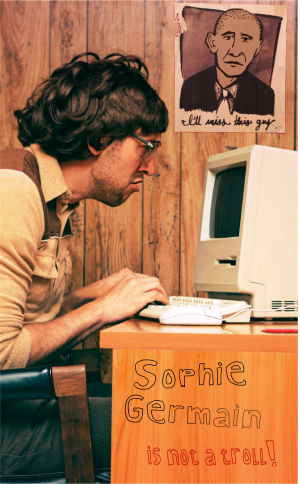 A young troll with the pseudonym ‘Sophie Germain’ (19th Century French mathematician) pays $5 to $10 a month to run a tiny website called trumpgolfcount.com. She, or more likely, he, made up a few ridiculous statistics which are shown to be incorrect on *this site. Here is another, and a screen recording of the same.


The conspiracy site was then used by many online newspapers to promote the same nonsense.  Colin Wolf, for instance, of the Orlando Weekly, wrote this article, saying:

President Donald Trump, a 72-year-old snowbird whose golf trips have cost American tax payers an estimated $80 million over the last two years, will begin his regular winter golfing trips to Florida next week.

Since he linked to the fake troll site, you may disregard anything he writes as bunkum.

A quick search online reveals that he is this knucklehead:

So regarding Trump and his golf, let’s dispense with the nutty trolls, made up stats and drug taking Fake News reporters. Let us concentrate on why Trump played golf when he said he was not going to play golf as President.

Donald Trump had a list of plans when he was campaigning. One proposal was that, as POTUS, he would not play golf. As a businessman, there was much to learn in his transition to a politician. One of the things he would learn is that some of his plans would have to change.

When he played golf as POTUS Trump haters were quick to accuse him of lying. There is no doubt that his doctors and advisors would have worked hard to persuade him to continue playing golf for his health and figure. Trump would not be easy to convince. They may have even gathered in a group to convince him. If so the conversation probably went like this:

Donald:  Well hello, I didn’t know you were going to be here, Melania. What’s this all about?

Melania:   We’re here to provide you an intervention, darling.

Doctor 1:  [chuckling] Well, it’s not really an intervention, but then again…

Melania:  You need it, darling.

Donald:  Golf? I promised I wouldn’t play as President…

Advisor 2:  That’s the problem, sir. Your golf is vital for your health.

Donald:  I must have promised I wouldn’t play a million times. How will I live that down?

Doctor 2: It’s just one of those things Mr. President. You have to put your health first.

Donald:  What’s wrong with my health?

Advisor 4:  You’re putting on weight sir, and it could cause heart problems…

Donald:  I’m as strong as an ox! What weight? I can deal with that.

Doctor 2:  It can be a slippery slope, sir. Once it gets away from you, it’s tough to fix.

Advisor 1:  The golf will help keep you trim sir.

Donald:  [sits down] But like I say, I promised…

Corey:  That’s okay sir – sometimes in this job a promise has to be broken.

Donald:  [Facepalms and sighs] Man…Fake News will have a field day calling me a liar.

Advisor 2: True, but they’ll do that no matter what you do, so what’s the difference?

Melania:  Darling, will you do it for me?

Advisor 3: Sir, you can still do your work while playing golf.

Melania:  And you didn’t know about this when you made the promise. You were a businessman then…

Doctor 2: You meant what you said sir, so that is not a lie. A lie must have intent to deliver a falsehood. You were not deceiving. Even the greatest plans sometimes have to change, and that is not the same as deliberately lying.

Advisor 4:  You’ve been advised that it is essential that you change your mind about this issue, for your health’s sake.

Donald:  Can I tell the people that?

Advisor 1: No sir, that would not be a good idea.

Advisor 2: Fake News will start a campaign that you’re unhealthy.

Donald:  So what do I say then?

Melania:  Darling, I want you to be slim and healthy. Not fat.

Doctor 2: You should take her advice, sir.

As Trump’s advisors would have pointed out, a plan cannot be a lie if it was made with honest intent. I will bet that weed smoking Colin Wolf would not call his grandfather a liar for changing his mind about something when doctors advised it, and when his wife pleaded with him to do as the doctor prescribed. Can you imagine Wolf railing against his grandfather? “You liar! You lied! You’re an evil Orange man! Yaaagh!”

No, I don’t think so. It’s one rule for a 72-year-old Democrat and another rule for Donald Trump.

Summary: There was no lie. Changing your mind on the advice of doctors is not “lying.” We all change our minds daily or weekly about lots of stuff, especially when it concerns our health. On the other hand, the Left did lie, when they insisted Trump was a liar for following medical advice.