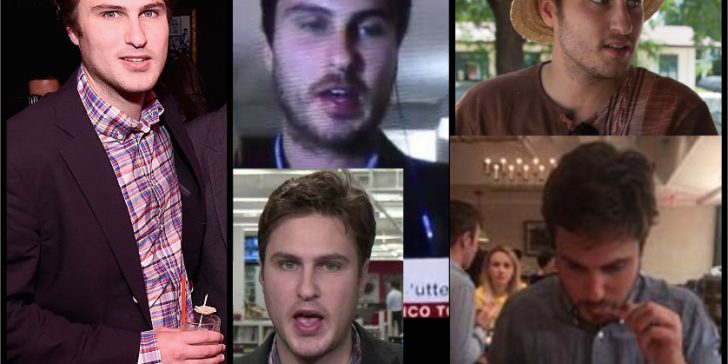 Since 2015 Fake News has been building a mountain of nothingburgers to sabotage Trump in 2016, and at the midterm elections November 6 – just 15 days away. Lefties recycle their lies, myths, and misinformation in a united Propaganda Tsunami aimed at Donald Trump.

Each lie they create causes a hurricane of debate and controversy, making it hard to deal with on the day, or week. For that reason, I like to show you some of the lies they already manufactured and how they created them since they will be used for years to come. It’s easier to examine them when they are not the center of a swirling hurricane of chaos.

For instance, how about the whopper politico told, about Trump acknowledging climate change? A cock-and-bull story if ever there was one, and taken up by all the usual Fake News suspects.

The Politico beat-up was written by Ben Schreckinger. Ben manipulates the details so that Trump looks like a hypocrite or liar. His headline reads:

Let’s undo this 2016 Fake News tapestry by going over the facts.

A Natura Impact Statement (NIS) accompanied the application. There was an appeal when the application was turned down, as you can see here (backup here). The appeal applicant’s name and address are listed as:

CSR are town planners and landscape architects, and you can see them here. [If it changes, this is an archive.org screenshot]

These are the people who would have mentioned global warming, not Trump. That would either be Director and Principal Planner, John Crean, of Cork (he is no longer there – the link is from Archive.org – screenshot here) or another in his Department. No doubt John is a great man who did great work. He has my sympathy in dealing with green bureaucrats. 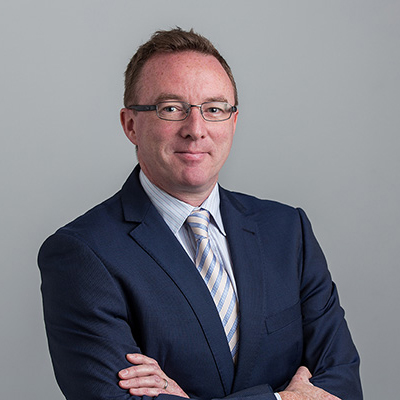 Of course, Trump is too polite to mention any of this, taking the ear-bashing from Fake News instead of embarrassing Crean. Eventually, the application to build the coastal protection works was granted, as you can see here. If that fails, please see this screenshot. In this 2017 to 2023 Clare County development plan, under a search for “global warming,” you will see the paragraph below. The screenshot for PDF page cover is here.

Given its naturally low level vis a vis sea level, the proximity of the sea itself, the expected rise in sea levels associated with global warming and the implementation of ‘The Planning System and Flood Risk Management – Guidelines for Planning Authorities’ (2009), it is necessary that the area remains available as a flood plain. 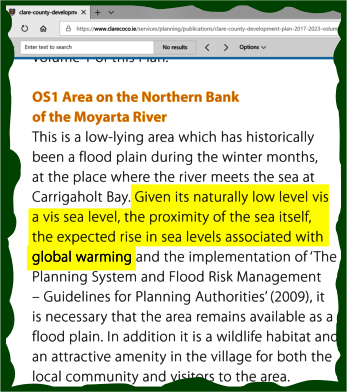 It is pretty clear that to get any kind of rock wall John Crean or his department would need to humor the council’s global warming rules, which is a form of extortion. You either humor the bureaucrats with their global warming weather gods, or you don’t get permission to stop erosion. Crean wanted to get the job done, so he made his offering to the weather gods as requested. Trump was no doubt in the U.S.A at the time being interviewed by Fox News about American taxes – or being cheered at a rally.

Trump tells his underlings to get a job done, and they get the job done. If they have to humor local featherbrained beliefs, so be it. It’s called business. This cannot be interpreted as, “Trump acknowledges climate change at his golf course,” as Politico’s headline screamed.

So who is this knucklehead Ben Schreckinger? 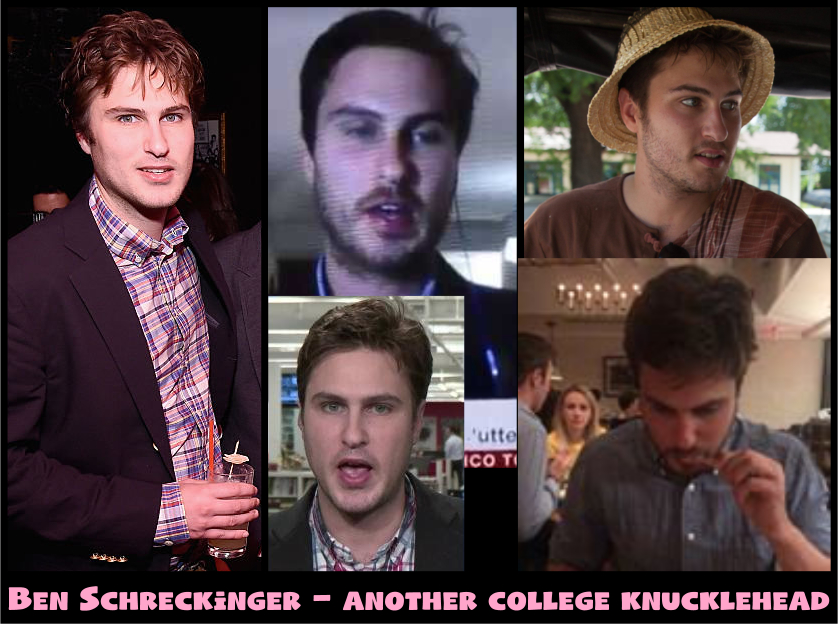 Ben studied history, language, and philosophy at a college in Rhode Island. He likes a cocktail. He likes his Trump-bashing, and he likes being a young millennial. He was kicked out of a Trump press conference for being an annoying rebel without a cause. What else did you expect?