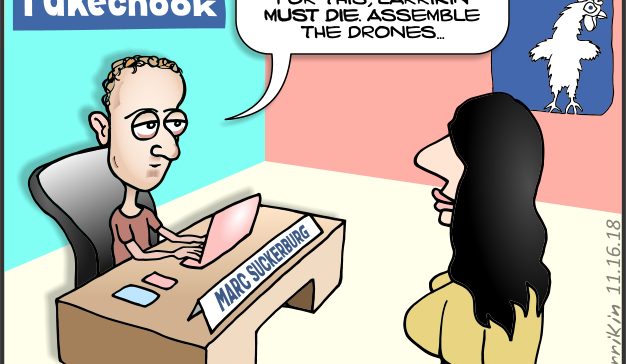 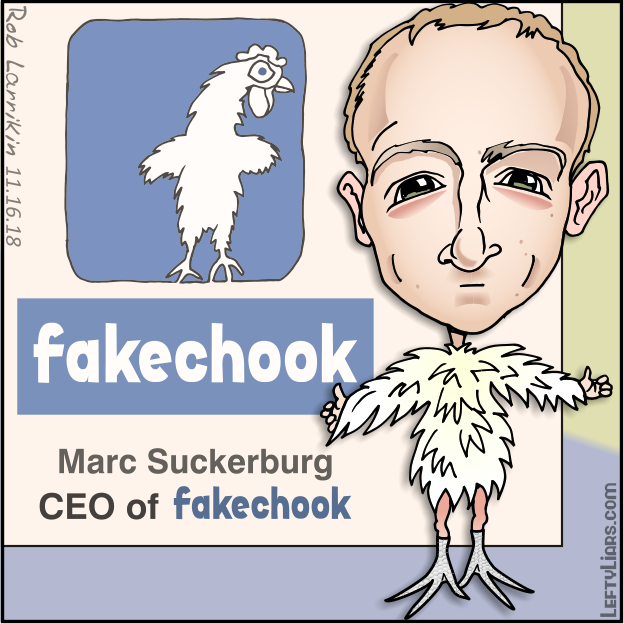 By the time entrepreneurs develop a business and see it grow, the left-winged ideas they dreamt of in their youth have usually fizzled away. Time and experience teach them the futility of government programs designed to “help” the poor and less fortunate. They discover that the best way forward is through hard work, private enterprise, and the free market. Laissez-faire competition builds happy, healthy societies every time, while Socialism and collectivism create lethargy, poverty, and in the end, death for millions.

Some businesspeople miss this lesson, and there is nothing sadder than seeing a billionaire trapped inside the brain of a socialist. Transplanting a sloth brain into the head of a tiger would be almost as tragic. It would be like a brilliant child with Mozart’s ability forbidden to play the piano. We have a glut of such deplorable billionaires nowadays, many in Big Tech. In their case, timing and luck often played a more significant role than usual. When technology made some businesses possible, a clock began to tick. How long would it take for the first bright young software innovator to take that opportunity?

Mark Zuckerberg, Sergey Brin, and Jeff Bezos are just a few Big Tech billionaires blatantly influencing elections and manipulating the masses to vote for Democrats. I have had videos censored on YouTube more than once for promoting Trump and correcting Leftist myths.

Yesterday I received an email from a reader, ‘Robert,’ who wrote:

I shared a link to one of your articles on Facebook and the Zuccs told a friend of mine that by going on your site her passwords and credit card info were in danger.

Thanks for the heads-up, Robert. As you can see, I have nothing for sale on my site at this time, so there are no ads or a shopping facility. As it happens, I am a merchant and can take card payments for my business outside of LeftyLiars.com.  My merchant facility for Visa/MasterCard and Amex was approved in 1986 when Zuccs was a two-year-old baby. 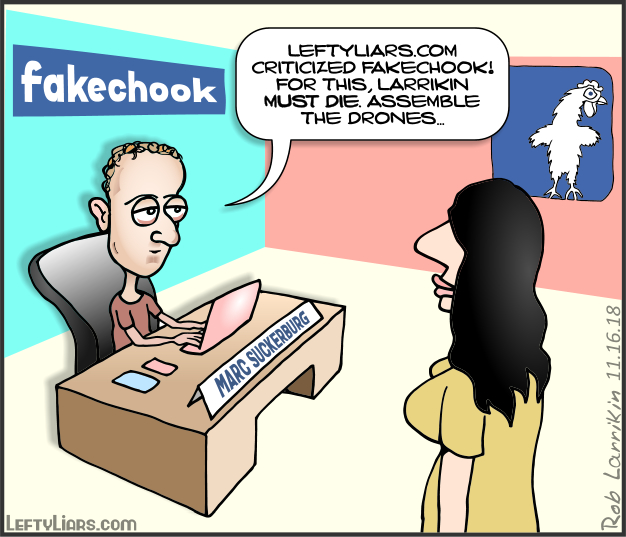 FakeChook’s algorithm sees LeftyLiars.com as a conservative site, adding it to a list of those about which members are warned. In the world of Big Tech, they can use thousands of excuses to justify their actions, but at the end of the day, it is just a case of one shopkeeper telling his customers that another shopkeeper is a crook to gather more business.

Sabotaging competitors is lousy sportsmanship and gives one a reputation for dishonesty. You can make billions, but you can also lose billions, and if Zuccs continues along that road, he will probably lose most, if not all of his fortune, eventually.