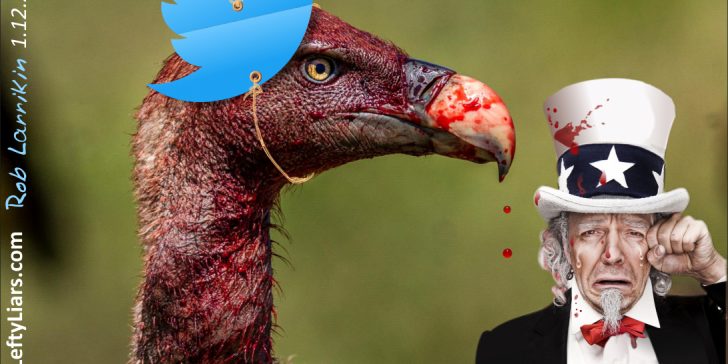 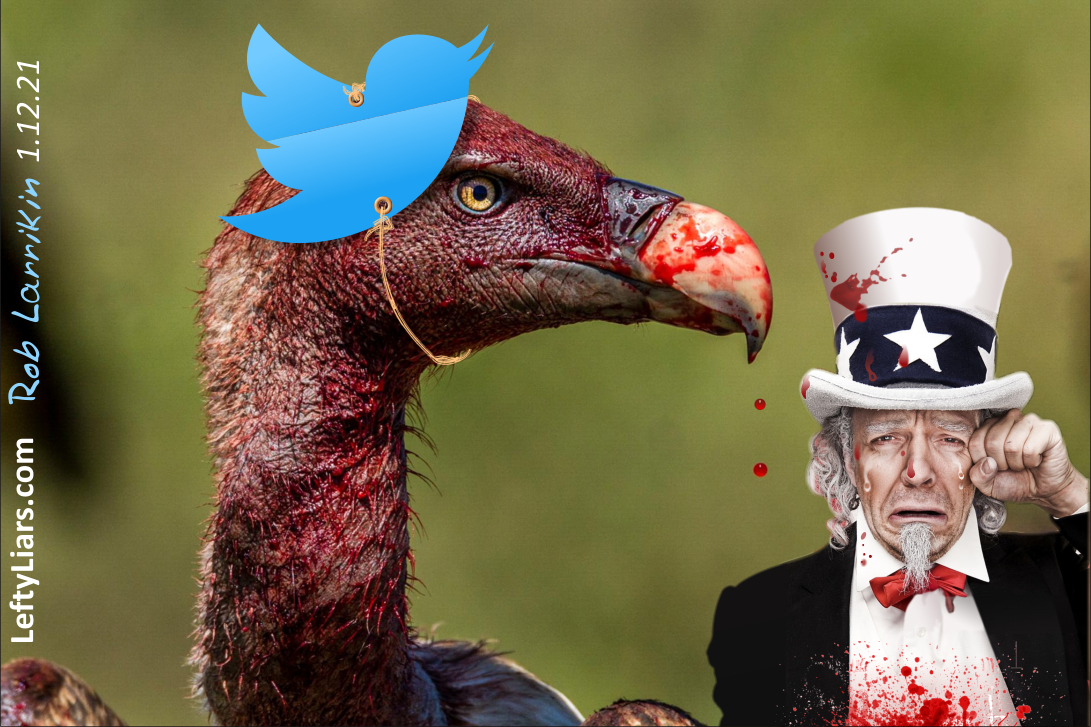 One of my favorite people, Secretary of State Mike Pompeo, gave an excellent address on Voice of America yesterday. He bravely spoke of censorship, wokeness, political correctness, and how they all lead to “authoritarianism cloaked as moral righteousness.” After he pointed out this was happening with Twitter, Facebook, Apple, and too many university campuses, Pompeo said, “It’s not who we are. It’s not who we are as Americans.”
Plenty of fine conservative Americans chant those words today. It has become a trend, a trend conservatives need to end.

To put this into perspective, consider a Marine who loses a leg. He wakes up in a hospital with no idea his limb is missing since he can still ‘feel’ it. A nurse asks, “How are you this morning?”
“I feel okay,” the veteran replies.
“Do you know what happened to you?” his nurse asks.
“What do you mean?” he queries, raising an eyebrow.
“I mean, your leg.”
“My leg? What about it?”
“I’m sorry to tell you,” she explains sadly, “but your leg was amputated.”
The former enlisted officer grins. “This is a gag, right?” he laughs. “I can feel both my legs.”
The nurse slowly pulls his sheet back to reveal the bandaged stump of his left leg.

When facing terrible situations, humans may like to imagine things aren’t so bad, but conservative Americans need to acknowledge that America has changed. The United States is no longer the nation that worships free speech. Saying, “This is not who we are,” will not aid reconstruction. Facing up to the grim truth is the first step towards recovery.

Numerous Trump fans are members of Twitter, which just banned their President. They may hate Twitter for that, but how many of them deleted their account? Twitter employs a sweet, innocent, tweeting bird logo. Yet, many have pointed out that behind its lovable shape sits a vile, stinky vulture, whose blood-thirsty appetite is for replacing American democracy with Marxism. It is claimed Twitter has no loyalty to the United States, yet Trump voters keep using it regardless.

Countless Jews voted for antisemitic Adolph Hitler in 1934. The nationwide vote (plebiscite) allowed Germans to make Hitler into their Führer, or supreme leader. About 95 percent of registered voters in Germany went to the polls to give Hitler 38 million “Ja” votes (90 percent of the vote). Hitler became Führer of the German nation with the overwhelming approval of the people, including Jews. They wanted a tough leader to sort out Germany’s problems, so they voted for a National Socialist megalomaniac who would reciprocate by murdering six million of them.

Today myriads of patriotic, conservative, Trump-supporting Americans use Twitter, the very vulture that would rip Trump’s guts out at the first chance. They also use Facebook, another anti-American vulture. Why? Ask the German Jews of 1934. Compare the following scenes: one from that time, in Germany, and the other from today, in Texas, USA:

Scene: Berlin, 1934. The Goldbergs relax in their living room.

Werner:  So, should we vote yes to Hitler being our Führer?
Magda:  What vote?
Werner:  The plebiscite. Do we vote yes, or no?
Sigfried:  Maybe yes, though he has plenty of chutzpah.
Hugo:  More than chutzpah; that meshuggeneh has an ego the size of Jupiter!
Werner:  True, but maybe that’s what we need, huh?
Sigfried:  Better him than a gaggle of schmucks who just talk and do nothing.
Magda:  Forget it. Not with that mustache. He looks like a mental patient.
Sigfried:  I’ll vote for the idiot if youse do.
Hugo:  What the hell. If he can fix this country, he’s got my vote.
Werner:  Two for Hitler and my vote makes three.
Magda:  I’ll never vote for that ugly kolboynick.
Sigfried:  So it’s three to one. I figure he’ll probably win then.

So four Germans go to the plebiscite, and three give Hitler the power to gas them.

Scene: Houston, 2021. The Smiths, a Republican family, relax in their lounge.

Mike Pompeo is a great man, but he was wrong to say, “It’s not who we are as Americans.” Censorship, wokeness, political correctness, and authoritarianism cloaked as moral righteousness is what America has indeed become. It is everywhere in the United States, and it is time to admit it. Only then can you fix the problem. America used to be the land of the free. Now it is the land of the doubleplusfree, which George Orwell predicted.

To help fix this problem:

The vultures sabotaged Parler, but it will be back, and once it is, perhaps you should join up. You may join Gab in the meantime, and read Donald Trump’s ‘Gabs’ there. If you like you could look for other places that do not censor and end the practice of supporting your enemies. If you are rich perhaps you could build conservative social media that do not censor conflicting views. If you are a conservative billionaire, please consider the urgent need for this, but please, after building the platform, do not sell out to the Big-Tech vultures who will want to snapchat you up.