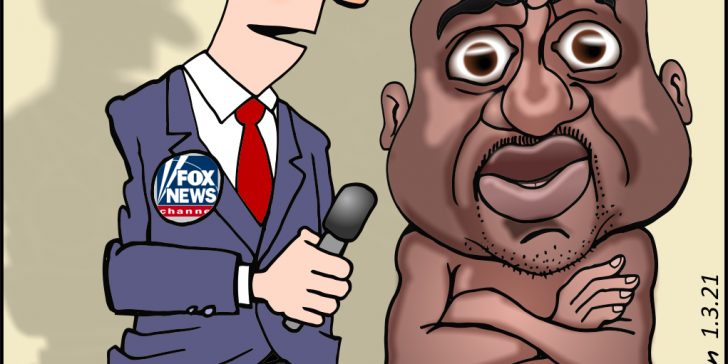 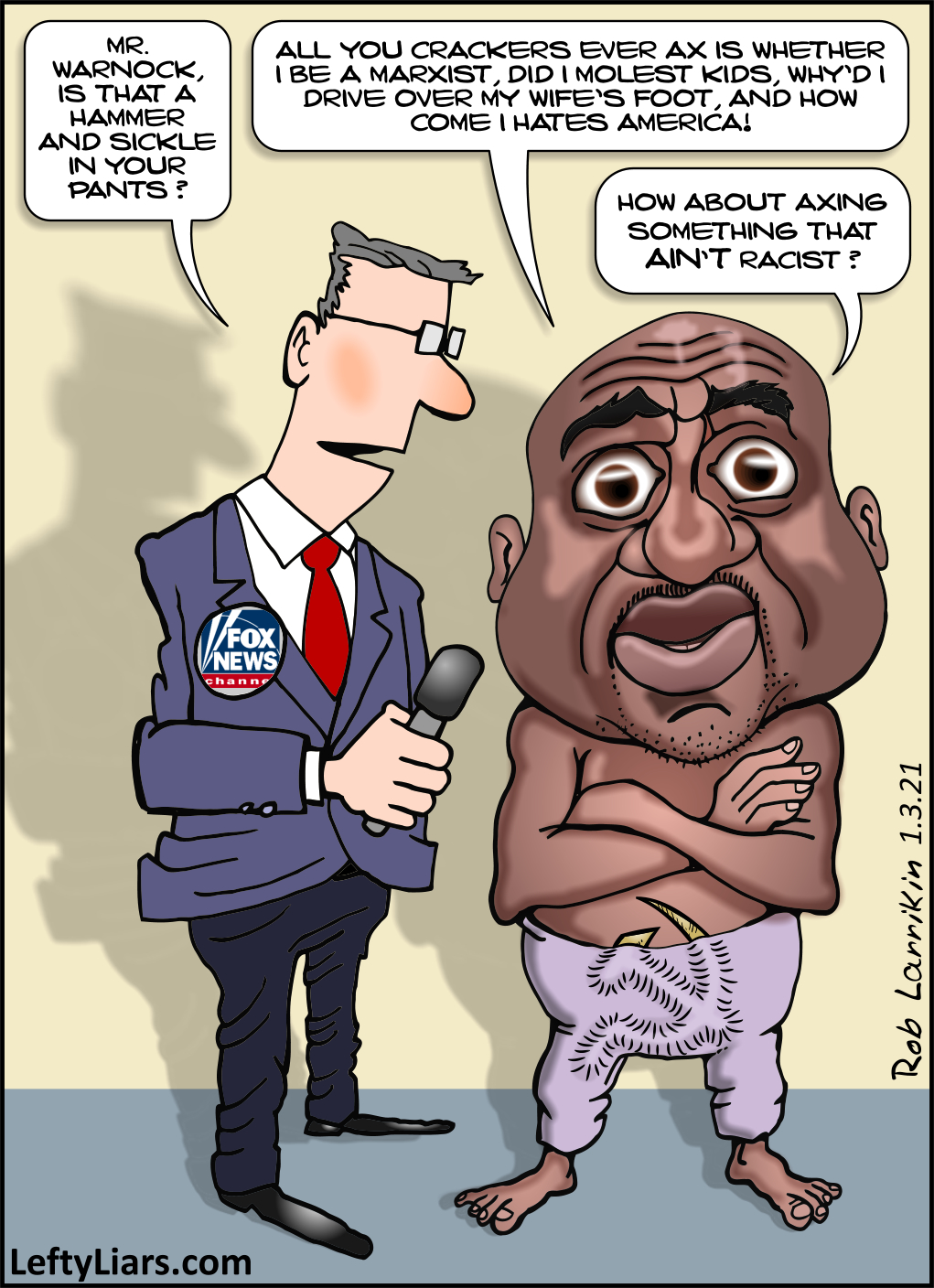 Raphael Gamaliel Warnock needed three things to be a success in life: a fabulous suit, a B.A. in psychology, and great acting ability. The Democrat preacher is not only bone ugly; he is repellent spiritually, politically, ethically, and economically. It explains why, as his ex-wife likes to say, Warnock is a great actor. He needed to be, or else nobody would ever spend a second listening to him.

Warnock’s ex-wife, Ouleye Ndoye, which sounds like a brand of noodles, was adamant that Warnock ran over her foot in his car and said her ex-husband is phenomenal at putting on a really good show. As she tearfully explained this to police, Warnock did put on a great show, trying to convince the cops that his wife was nuts. They probably believed him.

Raphael Warnock used preaching to build himself a political platform and now hopes to become a senator. If he wins the runoff in the Senate special election in Georgia this Tuesday, it will give the Democrats the power to undo much of Trump’s work over the last four years.

Warnock worked in two churches that warmly supported and welcomed Fidel Castro. The preacher supports Marxism, hates the United States, police, and law and order. If elected, he will help destroy what the Founders built and do his best to allow China to usurp the United States.

Warnock has many other skeletons in the closet. The following report is from The Georgia Republican Party page here:

Warnock Silent On Allegations Of Child Abuse At His Summer Camp

Yesterday, a firsthand account confirmed the child abuse that occurred under Raphael Warnock’s purview at Camp Farthest Out in the early 2000s. Warnock was arrested in 2002 for obstructing a police investigation into suspected child abuse that occurred under his leadership. Arresting officers from the Child and Sexual Assault Unit said they had “never encountered resistance like [Warnock’s] at all.”

“These allegations of child abuse are deeply disturbing, and they should be taken seriously,” said GA GOP Spokeswoman Abigail Sigler. “Raphael Warnock has refused to answer questions about this for weeks, and now, we know why. He should have to answer for what exactly happened at his summer camp, but once again, he is silent. Georgians deserve the truth.”

For the second time in less than a week, Raphael Warnock has avoided answering questions about serious allegations made against him. Last week, police bodycam footage revealed deeply troubling domestic abuse allegations from Raphael Warnock’s ex-wife.

Raphael Warnock is a treacherous racist, a fake preacher, a phony politician, and a counterfeit American.

If you live in Georgia, you need to vote this Tuesday and send this foul creature back to the swamp from which he crawled. Democrats will be doing their best to steal and manufacture votes, so America needs every Republican vote possible.