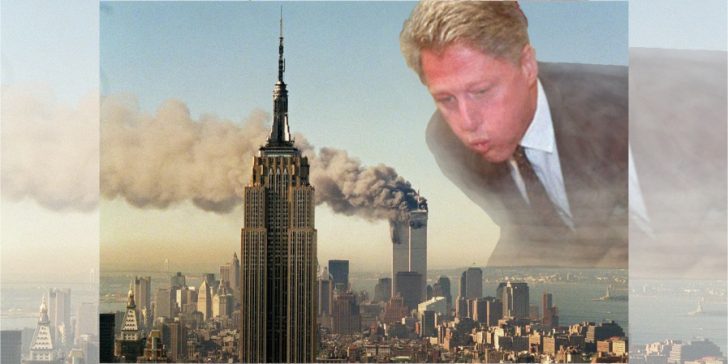 The Left worked hard to create myths about the Iraq War, and I will undo those on this page. If somebody tells you President George W. Bush was wrong to send troops to Iraq or talks about WMD (weapons of mass destruction) not being in Iraq, please refer them here.

First, we need to undo another fable, told by mischievous Democrats and Fake News, that because George W. Bush was President when 9/11 happened, he was responsible for it.

The above picture shows you exactly who was answerable. Democrat Bill Clinton was the United States President for eight years, from January 20, 1993, to January 20, 2001, when George W. Bush was sworn into office. Seven months and twenty-two days later, on September 11, 2001, the Islamic terrorist group al-Qaeda attacked the USA, using four passenger airliners. The Left winged press were quick to blame Bush and protect their beloved Clinton from any blame. 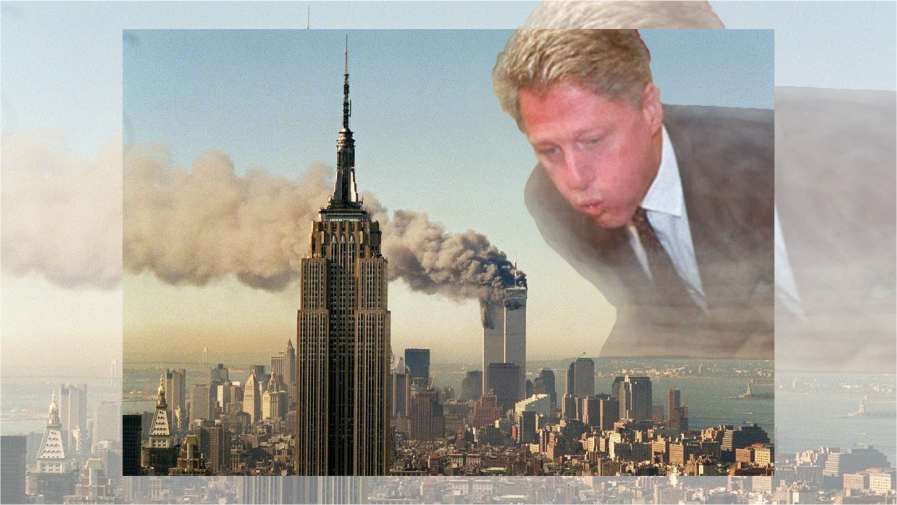 The next myth we need to blow away is the one about America and the Coalition “invading” Iraq. The invasion was not against Iraq itself, despite what most people, even Republicans, tell you. Bush invaded Saddam Hussein, his military, and the terrorists he supported, in a war against terror.

The “and every government that supports them” is what you need to remember. Fake News have done their best to ignore all these details. 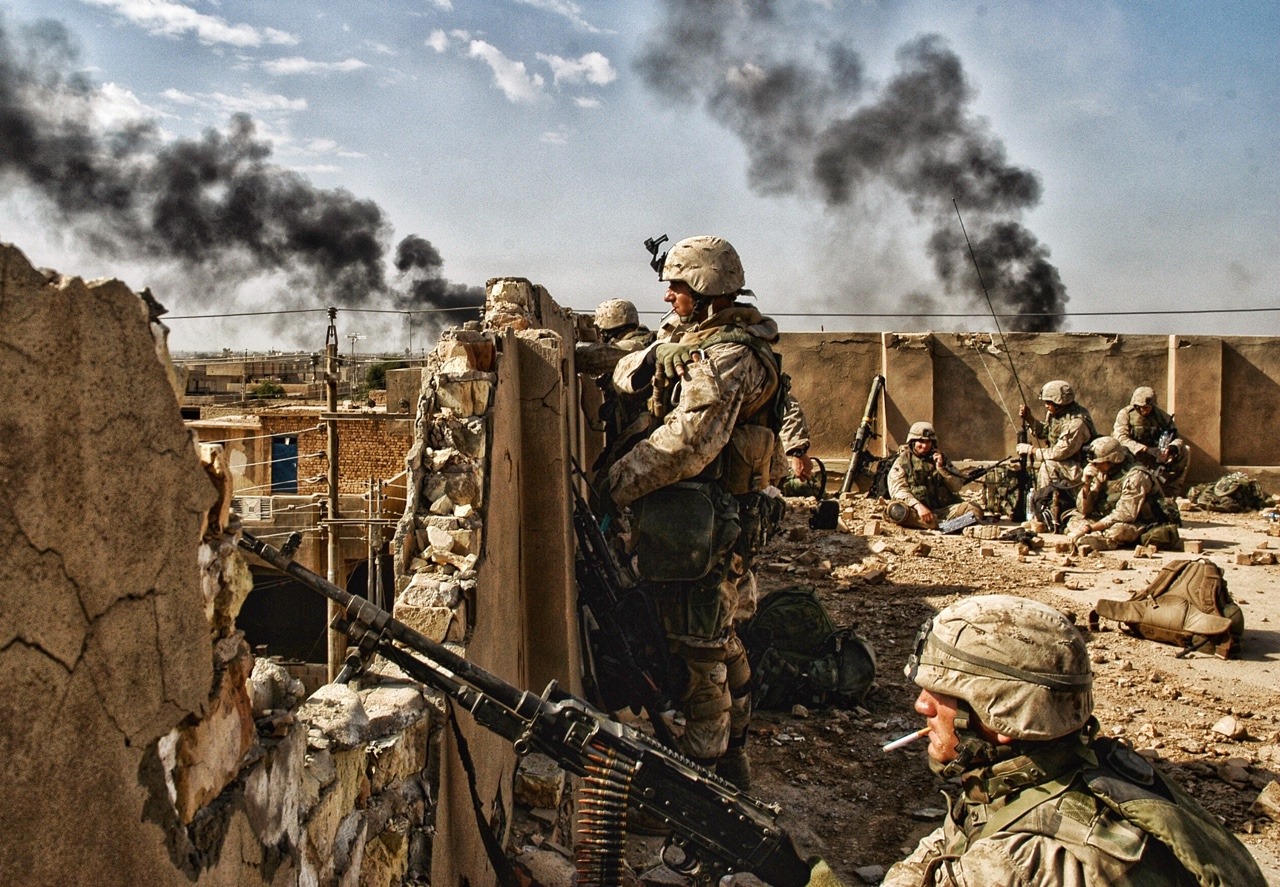 Soon after the war in Iraq began the Left started work on another nothingburger, about weapons of mass destruction not being in Iraq – as if that somehow made Bush wrong to be there. By repeating this continuously and relentlessly, as they did with the fable about Trump colluding with Russia, they brainwashed millions into believing it was true; that there was no reason to be in Iraq.

Bush said of the War on Terror, “Our enemy is a radical network of terrorists and every government that supports them,” and as you can see here, al Qaeda was in Iraq when the Coalition forces arrived. Quote [emphasis mine]:

Executive Summary Founded in October 2004, al Qaeda in Iraq (AQI) emerged from a transnational terrorist group created and led by Abu Musab al-Zarqawi. The original iteration of the group, Bayat al Imam, began in Jordan in the early 1990s. The group first associated with al Qaeda’s senior leadership in 1999 and fought alongside al Qaeda core and the Taliban during the U.S. strikes in Afghanistan in late 2001. Shortly after, the group transferred to Iraq in anticipation of the U.S.-led invasion. From 2003 through 2007, the group galvanized the Iraqi insurgency until its high-profile, divisively brutal tactics and failure to deliver meaningful gains to its nominal constituents led to a reversal in its popularity. The death of Zarqawi in 2006 has been followed with a series of successful counterterror strikes against his successors. Nonetheless, the group has proven resilient and though its activities are greatly diminished since its operational peak in 2007, it has proven still capable of carrying out high-profile attacks, particularly against soft targets.

Not only was al Qaeda waiting for the Coalition, but they have been fighting a vicious war there ever since. Bush was obviously 100% correct about going to Iraq and killed a huge number of terrorists there.

Another myth the Left cooked up was about oil. They claimed Bush only went to Iraq for its oil. As Trump says, they should have used the oil to fund the war, but did not. Why should taxpayers foot the bill to fix Iraq, when their oil could pay the way? Bush must have thought it was ‘bad taste’ or something to use their oil, which was not putting American taxpayers first.

An additional justification for taking out Saddam comes from the lesson we learned during World War II. If you do not take tyrants out early on, the problem grows until you have a massive war to fight. In his case, he was providing much aid and comfort to al-Qaeda. His own army gave up in one day; it was al-Qaeda who defended Saddam’s Iraq from the West. They were our target in the war on terror. The Iraq war involved many coalition countries and terrorists united around the world. To that degree it was a small w ‘world’ war. Anti-war Lefties created clichés about Iraq as they always do.

In a nutshell, Saddam Hussein housed, assisted and protected terrorists, which gave Bush every right to attack him. When the US and its allies arrived in Iraq al-Qaeda was waiting for them and they are still there today. If Bush had not gone to Iraq, think of all the hundreds of thousands of terrorists who would be alive today.