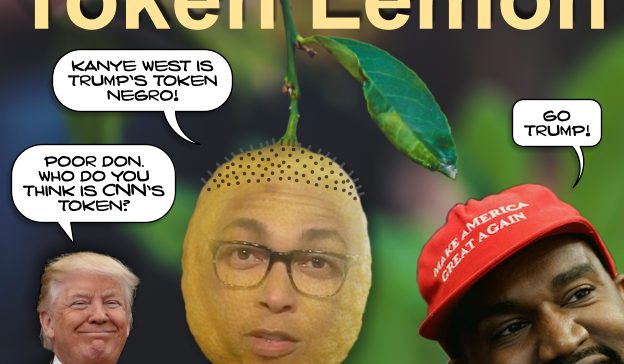 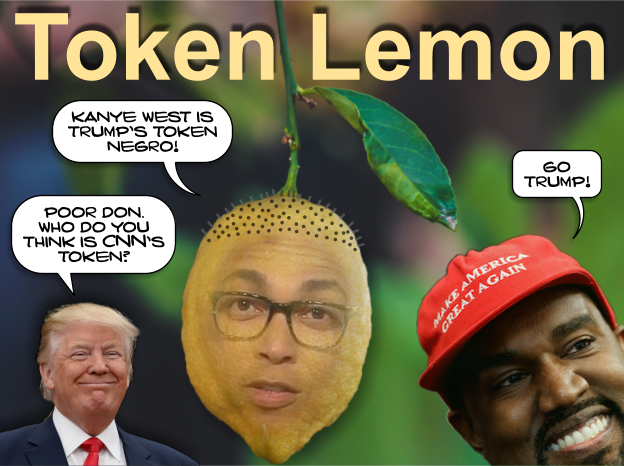 Kanye West stunned America yesterday by endorsing President Trump glowingly in a press-filled Oval Office. It is a sure indicator that Trump is winning over black voters.

The Left reacted like a profoundly jealous, scorned lover. They immediately went into damage mode and told their legion of Fake Reporters and talking heads to pour scorn on Kanye.

Over on CNN (or as I say, the Clinton News Network), a panel hosted by Don Lemon abandoned all the rules the Left have insisted we follow, as they lit into Kanye. Former Congressman Bakari Sellers said:

Kanye West is what happens when negroes don’t read.

This encouraged CNN commentator Tara Setmayer, who called Kanye an attention whore and went on to say:

He’s the token negro of the Trump administration!

Throughout this racist ear-bashing, Don Lemon was giggling like a twelve-year-old schoolgirl. 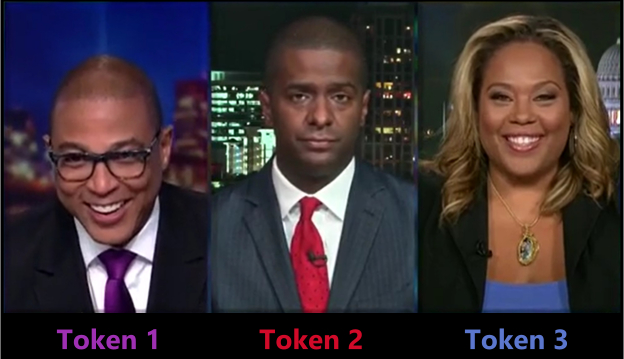 My advice to Don Lemon, Bakari Sellers, and Tara Setmayer is to take a look in the mirror. Do you really think CNN would employ you if you were white? Kanye West made his money with his music, not by being hired as a token. You three can’t say the same.