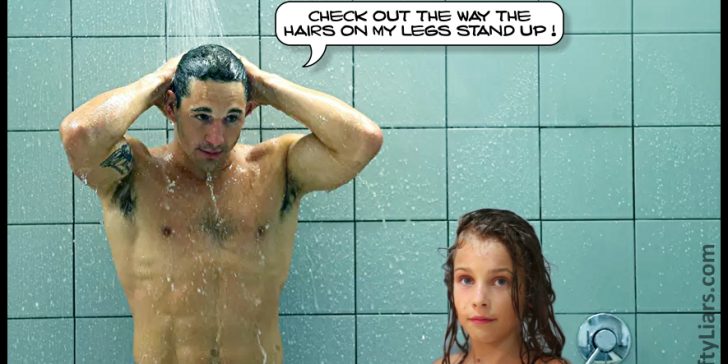 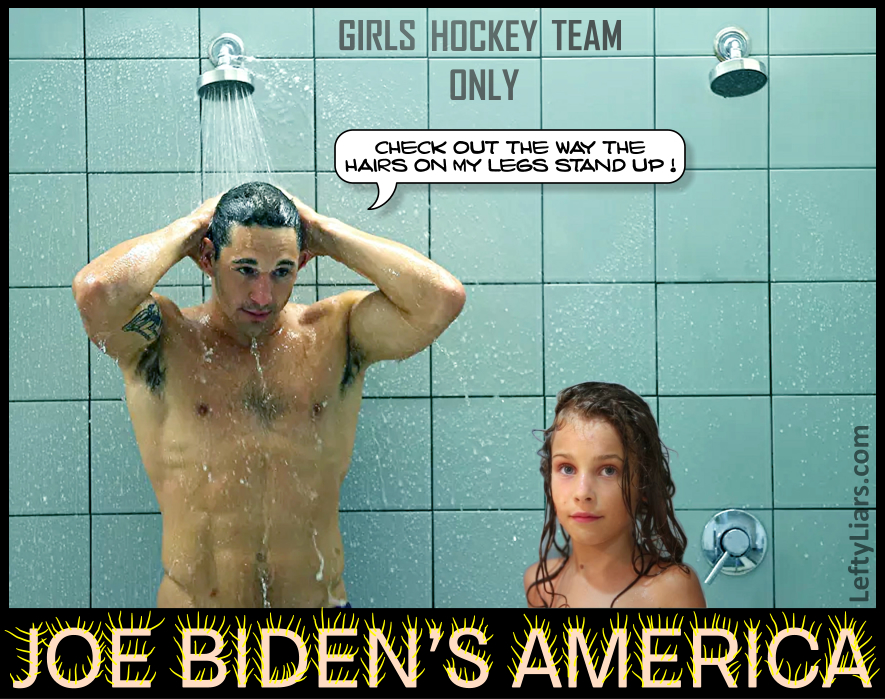 Feminists have been telling us that women are equal to men for more than a century and that they can do anything men can do and do better. “Men are inferior,” they insisted. “Women are superior! Women don’t create war! Women don’t murder! Only men mistreat children!”
Feminists and man-hating feminazis regularly touted these and other myths, ad nauseam. “All men are the same,” they insisted. “All they think about is sex! Show me a crime, and I’ll show you a man.”

In truth, society avoided acknowledging female crime, so the subject was hushed up. When women did terrible things, like murdering their children, there was the minimum amount of necessary talk. Still, the press covered it over as soon as possible because it went against the feminist vision they promoted; women being the superior sex. Aside from that, it made people uncomfortable. The average man disliked hearing such things – as if it might reflect poorly on his mother, grandmothers, wife, daughters, or sisters. After all, women were the weaker sex, so it seemed only right that men protect them from such ugly publicity. Male egos felt it necessary to sweep such nasty information under the carpet.

Feminists took advantage of this while they could, harping about how innocent they were compared to brutish, warring males. “We just never think like that, about war and stuff,” they would gush.

The truth is very different. Presidents and Prime Ministers worldwide have wives, sisters, mothers, aunts, girlfriends, and daughters who influence them considerably. A nation’s leader sits with his family eating, and they ask questions. “What are we going to do about Russia, papa?”
“I’m not sure,” the politician replies. “We are having meetings about it tomorrow.”
“I hope you’re not going to let them get away with this,” his wife remarks sternly.
“Did I say that?” he replies, looking offended.
“But father,” his oldest daughter pipes up. “The press is implying you’re a coward. My friends at school are calling me a chicken.”
“They are?” the father almost gags on his steak. “Why, that’s preposterous! How dare they!”
“Will you do something then?” his grandmother demands. “Before those Russians annihilate us?”
“Well, y…yes,” the man responds nervously, looking at the peeved women. “I’m sure we will.”
“Be sure you do,” his wife warns, with a dark look.
The nation’s leader goes to the meeting the next day with his mind made up, as do most of the other men, whose wives, mothers, grandmothers, sisters, and daughters spoke to them in unambiguous terms. War is declared that afternoon, and women around the country rejoice.

As for women never killing their children or being evil, that is almost the biggest laugh of all. These days, thanks to shrinking readership, even newspapers are finally talking about the problem. They even ask, “Why when a woman commits such an atrocity are people so quick to make excuses for them?” There are millions of evil murderesses in prisons worldwide and millions more outside, walking around free. They are the ones the police decided not to arrest or juries decided to find innocent since ‘a women could never do that!’

We reserve the biggest laugh for feminists who insisted men and women were equal, for their wish finally came true, only to bite them on their collective ass. After Democrats stole the election, their Chief Swamp Critter Joe Biden signed an Executive Order declaring that gender-bending males can now participate in sports with females if they identify as female. They can also use the female changing rooms and restrooms if they so desire. As he signed the executive order, some say the hairs on his legs stood upright.

“We are equal to men,” feminists screeched for a hundred years, and now their dream has been fulfilled. Men will legally, and with the government’s blessing, join women in their sports, restrooms, and showers. Some feminists are up in arms about this, but they only have themselves to blame. When their daughters go to school to play hockey, male students will play in their team. When they run in races, boys will compete alongside. The males will win most times because they are mostly stronger, taller, faster, and tougher. The prizes will go to boys, and girls will miss out.

As their daughters shower with hairy boys in the school showers, at least feminists will have reached their goal; equality.