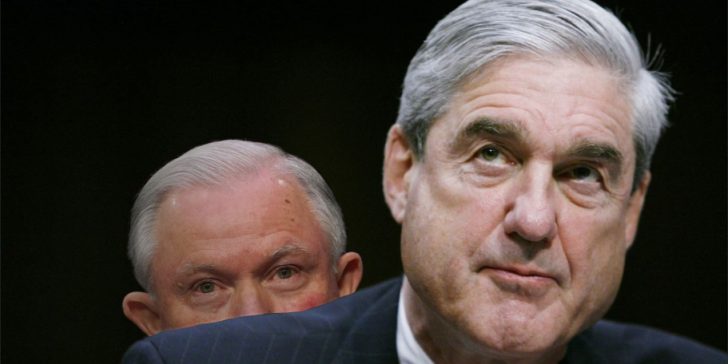 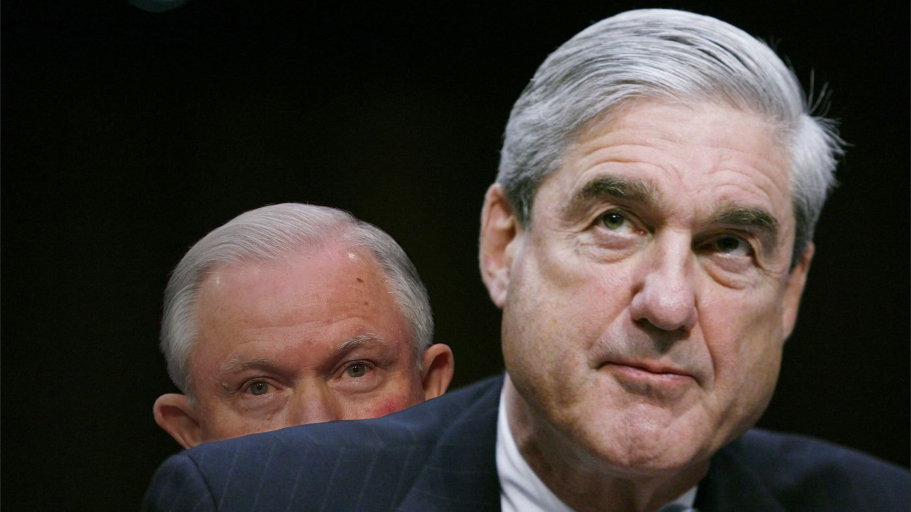 On Wednesday President Trump fired Attorney General Jeff Sessions, which was perfectly constitutional. Lefty liars were out in force yammering about it being unconstitutional, piling up Fake News.

Lefties then made a faux pas by listing reasons the new Attorney General should recuse himself from the Mueller investigation since it shone a light on why Sessions’ recusing himself. Clearly, they pressured him in precisely the same way, and he let them get away with it. They wanted Sessions neutralized since he had the power to remove Mueller without damaging Trump. On his own Trump would risk a considerable nothingburger from Fake News.  Sessions could have protected his President, and did not, which explains his sacking.

When the permanent new Attorney General is sworn in, I predict he will sack Mueller, probably within the first week if not the first day.

Sean Hannity showed a short clip of Rush Limbaugh, which you can see below [*sound warning].

The Attorney General’s being fired. He has to leave. It is perfectly constitutional. And yet the Left is running around talking about a constitutional crisis. They still believe that Robert Mueller has evidence that Trump colluded with Russia. And they think that Trump is getting rid of Sessions so that Trump can put somebody in there’s gonna shut this down so that the truth about Trump stealing the election doesn’t come out. That is what they believe.

I usually agree with Rush about most things, but he is too kind here.

The Left does not believe Mueller has evidence. Not unless you mean the average nutty suburban Lefty. Those in charge, like Hillary Clinton, Schumer, Pelosi, Waters, and Fake News, know their nothingburgers are nothingburgers. They do not think that Trump is getting rid of Sessions so that Trump can put somebody in there to shut it down so that the truth about Trump stealing the election doesn’t come out.

Here is what the leaders of the Democrats and Fake News know:

1) Trump is honest, hardworking, and has a clean record.

2) Trump is a genius and a great innovator.

3) Trump is a fantastic businessman who knows exactly how to make America great again.

5) Trump is the last person who would ever collude with Russians or anyone else.

6) Trump is the last person who would launder money.

7) Trump will win and undo many bad things the Left put in place over the decades.

Trump is neither stupid nor a liar, which is why the Left works so hard pretending he is both. If he were a liar, they would treat him the way they always treat liars and let his own lies destroy him. Since he tells no lies, they have to manufacture misinformation and create his alleged lies.

The Left knows this. They created the Russian nothingburger for that reason. If Rush were correct, then all they would be guilty of is being ignorant and silly. No, it is much worse than that. They know all about their own lies and hoaxes, which makes them a hundred times more diabolical.

Sometimes conservatives can forget just how treacherous Lefties are.