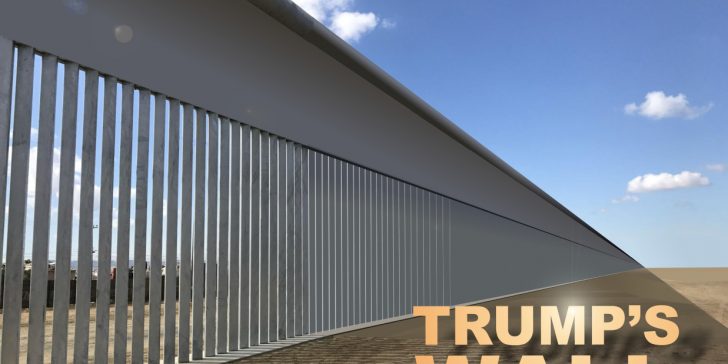 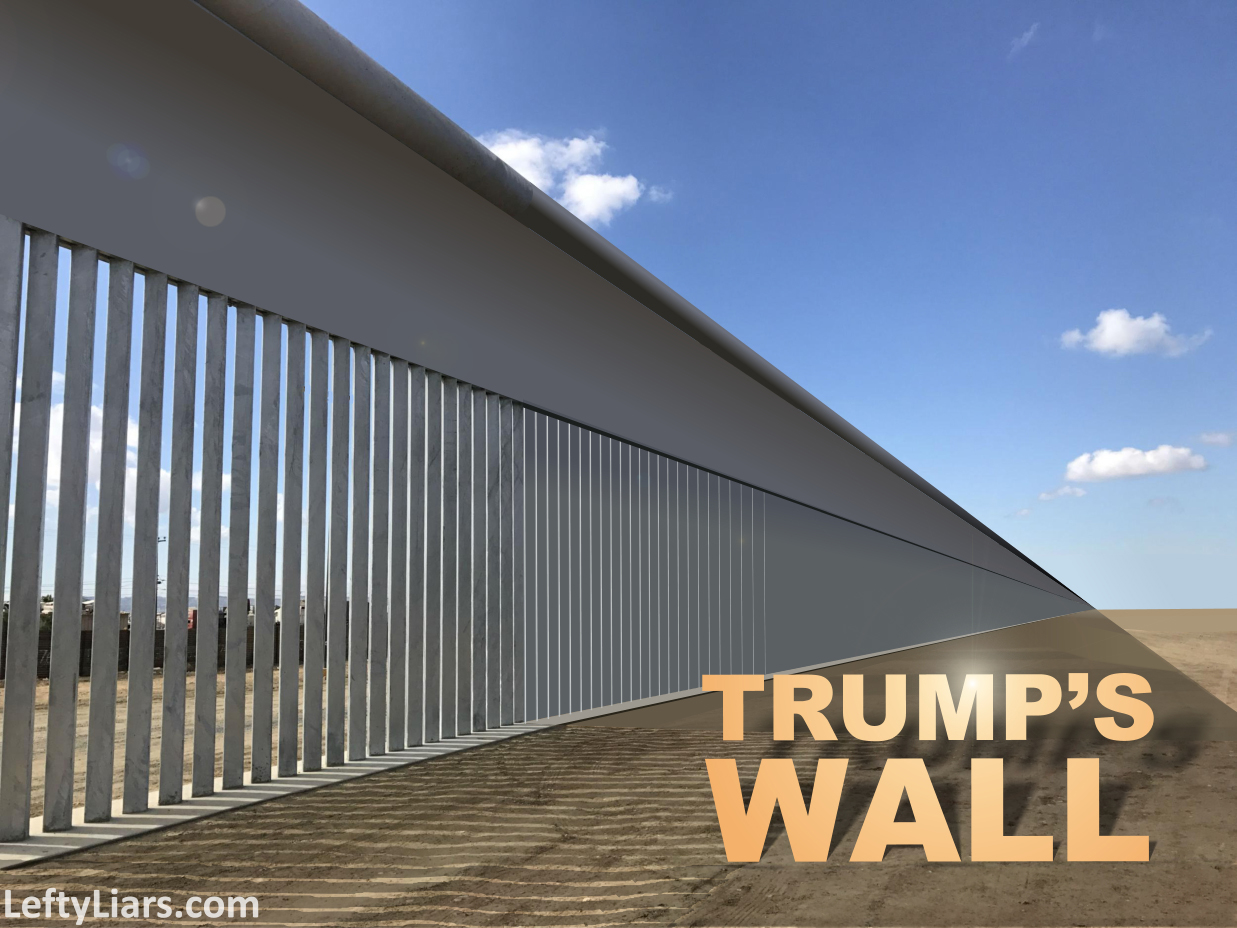 Illegal drugs are bad, but the crime created by outlawing them is worse. We discovered this after Prohibition, which gave us the mob. We were not the only ones who learned lessons from the disastrous 18th Amendment. Crime gangs learned that when people talk about removing such things they must be stopped. When Prohibition was repealed by the 21st Amendment, the mob lost vast amounts of revenue.

Drugs soon replaced booze as one of the mafia’s primary sources of income. When talk of legalizing them came along, they smothered it. Today drug cartels invest millions in bribing politicians and media to hose down talk of legalizing drugs or building a border wall. Why not? They have warehouses of cash lying around, so what are a few truckloads of the stuff to change policies and outcomes?

Most conservatives oppose legalizing hard drugs and support the police in their battle against its importation, but some politicians probably oppose Trump’s wall as a result of indirect pressure from drug cartels.

Conservatives opposed to legalization might think of analogous situations, like a gangrenous arm that must be amputated to save a life. Ordinarily, you would not legalize hard drugs, but this crime epidemic justifies an exception. You have to sacrifice something to lower crime, and in this case, the sacrifice is legalization. The sooner conservatives realize it, the better.

To get their way drug cartels use one of the oldest tricks nature employs; camouflage. Politicians should know that those lovely people from their favorite church group charity who push them in various directions may be like the harmless seaweed you step on while paddling at the beach. 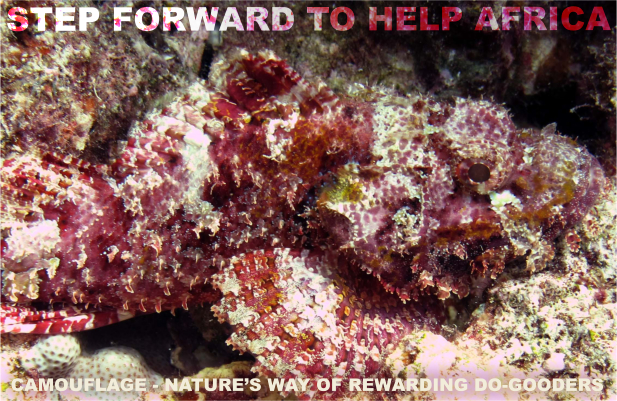 A cartel cannot send money to politicians directly for many reasons so it sets up various offshore companies which in turn open up companies in the United States. Managers of those companies take over other innocent-looking entities including social clubs, health resorts, charities, churches; you name it, using a mixture of cash, extortion, blackmail, and brute force. Utilizing an elaborate network their charming spin doctors approach politicians to scrutinize their needs and wishes. Not all are targeted, only those who can be easily manipulated. More stubborn men and women are left alone as they are more trouble than they are worth. Usually, only a handful of people are needed to achieve the mob’s goals, so why overdo it?

Money is no object. One senator might wish his daughter would cancel her engagement to an Arab/American businessman but balks at any suggestion of using violence. A sexy and diplomatic woman assures him she would make it happen without violence. Her body language suggests she might have sex with him too. He is both aroused and intrigued by the woman who wears five thousand dollar perfume and ten thousand dollar dresses. She bewitches him, which is why the cartel hired her. Her superpower is enchanting the smartest men, and with unlimited cash at her disposal, nothing is impossible.

When the cartel is done the police case file says the man drove to Canada, tried his hand at free solo climbing, fell, died, and was eaten by animals. In fact, he was shot in the head and incinerated in a waste disposal service owned by the cartel. When the senator objects, the seductive charmer insists that after they gave him the incentive to leave he decided to commit suicide. He believes her because his conscience prefers to and because her breasts are the most fabulous he has seen close up for years.

Wishes are granted, and bribes paid, and politicians think they are dealing with wealthy, bewitching idealists, not gangsters. Cartels have billions to spend and know the wall would cut their income by a large percent. The same would happen if drugs were decriminalized, so they manipulate politicians, and hapless congressmen cannot see the lion for the branches.

When drugs like cocaine, marijuana, and heroin are legalized you hand control of them over to private enterprise which operates under the rule of law. Advertising would be forbidden and shops selling the product would be located discreetly in industrial zones. This would be to shield children from the industry.

Private farmers, manufacturers, and suppliers would be required by industrial and health laws to provide clean and uncontaminated goods under inspection-controlled conditions. Safety and security would be paramount. Employing those with criminal records would be verboten, according to the charter of rules. Retail outlets would have similar statutes.

Drug users would no longer creep around in the dark, paying exorbitant prices for inferior and dangerous goods, dodging criminals and cops in the process. Buying their product online, most would use reviews as a guide to the best and cheapest drugs. Prices would drop substantially since legal, fair competition would take over from the rule of the jungle. As prices dropped so would crime since fewer users would need to resort to stealing.

Needless to say, gangs, bikies, mobs, and cartels would be pushed out of the drugs business for the first time in many decades, and all the murders, assaults, and break-ins associated with them would disappear. Taxpayers would save the billions every year customarily spent on the war on drugs, prisons, and police wages in fighting drugs.

Governments could balance this by having schools teach kids to avoid drugs. That would be a significant improvement on what is happening in schools today.

All this would have already happened decades ago, once it became apparent people were going to continue using drugs, but criminal syndicates ensured politicians never actually made that decision. They invested a fortune to guarantee things stayed the way they were, and why would they not? They are just working to keep their illegal business alive, as any criminal organization would. They do not wish to suffer the same fate the mob suffered when Amendment XXI ended Prohibition in 1933.

Those of us on the other side must work to ensure that the drug cartels’ money-making industry is brought to a halt by legalizing drugs and following commonsense regulation of the industry to keep criminals at bay. Once that happens they will no longer have an interest in preventing Trump’s Wall.

The great Milton Friedman said all this a long time ago: