Just as sure as refined sugar makes you fat, welfare destroys families, and both these hit our society in a big way in the mid-twentieth century.

Look at a photo of people in 1920, and you will see skinny, independent, and happily married folk. Welfare did not hit the scene until 1935.

The early form of handing out taxpayers’ money was strict, but 84 years later it has lost all attachments to commonsense, as it was always bound to do. “There ain’t no such thing as a free lunch,” Walter Morrow told us in 1938. Our great-grandparents tried to tell us this, but our grandparents were too busy enjoying handouts to listen. “Durned younger generation,” the oldies would mutter. 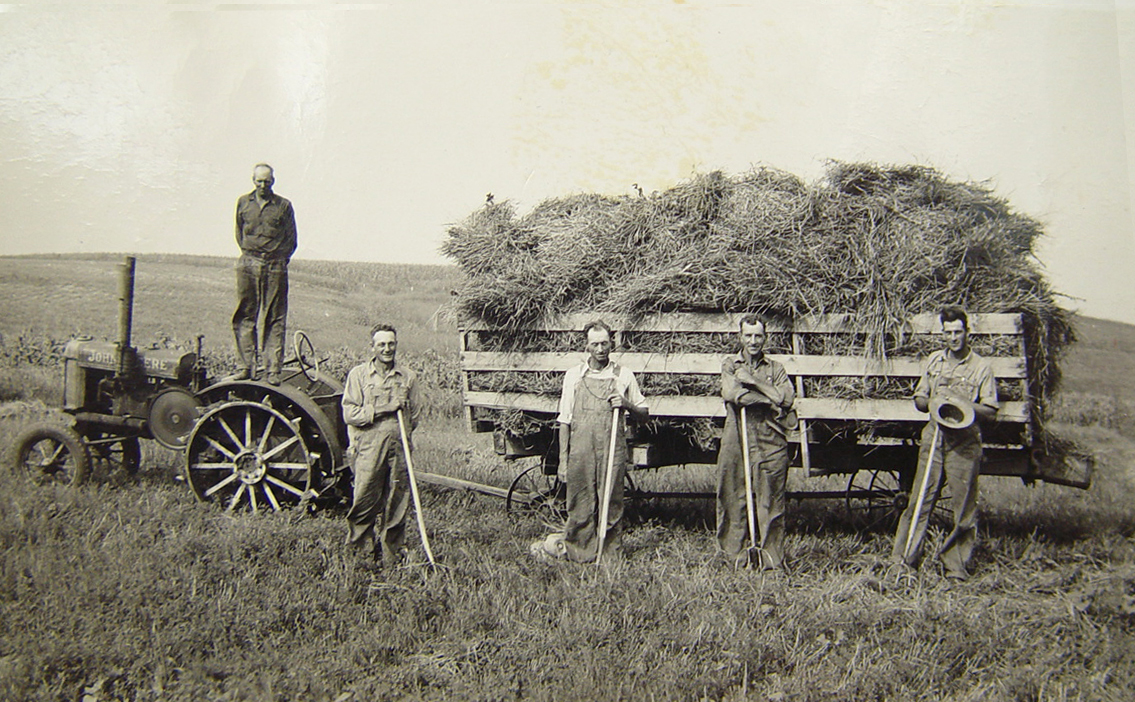 Do-gooders could not understand that they were creating more poverty by giving people welfare. The situation is similar to what happens when you feed seagulls. Lefties notice that 1% of the community are in poverty, and ask, “Why not take a small amount of money from all taxpayers, to put that 1% back on their feet? Nobody will notice very much, but it will make a huge difference to the poor.”

As soon as bureaucrats give such moolah to the 1%, hundreds magically appear out of the woodwork, crowing, “We want money too.”
“Are you poor?” the pencil pusher asks.
“Why certainly,” a woman replies. “My husband left me last week, and I have nothing to feed my kids.”
“Well then fill this form in, and we will get you some welfare,” the bean counter drones.
Benjamins in hand, the woman rushes home to tell her husband. “If anyone comes to the door,” she instructs, “tell ’em you’re my brother in law, hence the same surname. I’ve told ’em my husband left me.”
“Why’d yer do that?” her spouse asks, wide-eyed.
“They’re givin’ away free money, yessir,” the woman laughs. “A week’s wages, each week, fer nuthin!”
After telling all her friends and neighbors, she hears that more applicants for the dole ooze out of the woodwork, down at the dole office.
Pretty soon 6% of the community are “in poverty” – and growing. Hapless do-gooders shrug and conclude, “Well, it just goes to show how much we were underestimating poverty!”

Sugar’s partner-in-crime was soda and ice cream. Welfare’s was drugs. The two combined to make the perfect storm. Today’s sidewalk gremlins from Seattle to San Diego are there not by choice, but by a cruel and impossible trap laid for them by State Governments that became a paradigm for all welfare.

We’ll start with Mike and his girlfriend Tan, who live in an imaginary ‘non-welfare California.’ Renting an apartment Mike earns $450 per week. Mike needs his job, so he rises early, showers, shaves, brushes his teeth, irons his shirt, and goes to work. Valuing his career, he works hard and honestly, hoping for a promotion or a raise. Eventually, Mike and Tan marry and buy a house. Like most people Mike has problems, but he sorts them out because he cannot afford to lose his job. If he starts drinking or drugging too much, he has to fix that problem because his work is all-important. Though Tan sometimes thinks of leaving, there is no welfare and life would be more difficult on her own. The couple soldier on and raise a family. In time Mike becomes a manager, earns more, and they upgrade to a larger house. They both made mistakes but overcame them. Their children have a father and a mother.

Now let’s look at the same situation in a ‘California with multiple types of welfare.’ Mike leaves school and considers his options. He could take the $450 per week job or apply for and receive three different kinds of social security. Together it adds up to $320 per week. Someone points out that he could supplement this by selling weed each week, which would provide a total income of $600 per week.

Soon our man is living the “good” life, playing games all day, smoking joints, and selling weed to his buddies. Familiarity breeds contempt, and alcohol and drugs make Mike cranky, so he and Tan begin to fight. She moves out, which is easy because she can go on welfare. This crushes Mike.

To combat these problems our welfare-dependent gremlin requires a range of expensive medications. Some, but not all, are covered by the State (more handouts). His bad memory makes Mike forget his meds or take too many, risking overdoses every day. To pay for all this he uses his rent and grocery money which is not enough, so he steals. Smashing shop windows and grabbing liquor becomes a habit, as well as snatching purses from shoppers. Mike borrows money from anyone he can, and when a passerby offers cash for a blowjob, he finds himself taking on the job. He hates himself but needs the drugs.

Mike sells his car and his furniture. His landlord tells him to pay the late rent or get out. Upon gathering the rent money, Mike considers his options: pay the rent or have drugs on the sidewalk.

Mike chooses drugs and voila; another homeless sidewalk gremlin is born. When people see tramps living in their garbage and feces, creating a renaissance for defeated diseases like typhus, they assume bums would much rather live in a house without drugs. They are wrong.

Sidewalk gremlins would much rather be on the footpath smashed out on drugs, than in a house without drugs. For sidewalk gremlins, lying in the gutter, ripped, is preferable to sleeping in a bed, sober. Remove welfare to end this horrible cycle. Do-gooders listen up! YOU are the root cause of this pain and misery.

Giving houses to sidewalk gremlins is like throwing gasoline on a fire. It only makes things worse. Aside from hurting business and killing jobs, gremlin houses devalue the entire street. Hundreds of home-owners lose millions of dollars of equity, which translates to less wealth and thus less health. It hurts citizens in a thousand different ways. Meanwhile, the house gremlins will rent out their residence to others to make enough money to buy more drugs and end up living in the garage of their new home.

If you would like to fix your State, banish all welfare and back it up by offering to help those wanting “free” financial aid to move to another state that does provide it. Here is how the policy would sound from a welfare seeker’s POV:

After that, Alabama gets to look after Isabella and her fatherless, discipline-less, genderless brats.

States that follow this advice need to follow up with laws forbidding vagrancy. The program would be installed in two phases:

Phase I
Announcements are made and advertised in all media that in six months all welfare will cease, without exception. Those wishing to continue receiving benefits in another state are invited to obtain bus tickets, available immediately. The community learns that new laws will begin when welfare disappears. Begging and vagrancy will be illegal and punishable by severe, strike-one mandatory prison sentences and fines. Leaflets are handed out to bums, billboards explain the message, and posters go up all around homeless areas. TV and radio blare the information out constantly. Newspapers have full-page ads. Nobody can use the excuse they did not know.

Phase II
After six months all welfare ceases without exception. Latecomers can call a number for more information, see it online or go into a government office for advice. They receive the option of bus tickets to other states. Police arrest those still living on sidewalks, along with demonstrators who break the law and damage property or attack police. The rules are strict. All sidewalk gremlins that remain go to prison for at least six months. Instead of giving them a ‘hotel’ for that time, they are put on chain gangs to do hard labor like road building. Government passes new laws that prevent snowflake judges from being soft on the culprits. By the time they do six months of hard labor most will leave the state and never come back. Few, if any, will return to the footpath.


Results
Within months the State will revitalize. Sidewalks will be clean and free of bums. Pedestrians and tourists will walk along without being molested or catching third world diseases. Saved taxes would amount to a fortune, bringing the government coffers back into the black. Crime would plummet, and law and order would prevail. Society would never look back. Meanwhile, all other states would have to take an increase in their welfare recipients. Some would start campaigning to copy you.

Copying
Before long, other states would copy your program. Populations of bums would begin moving out of those states and into others. The number offering easy welfare would shrink. The few last ones would be so poor and overrun with tramps their governments would be thrown out by angry populations, intent on change.

National Result
Eventually, all states would eliminate welfare, and America would be great again.

So – who will start the ball rolling? Who has the guts and the honesty to admit this is what is needed? Whoever that is, such service would stand them in good stead for a future role as POTUS.