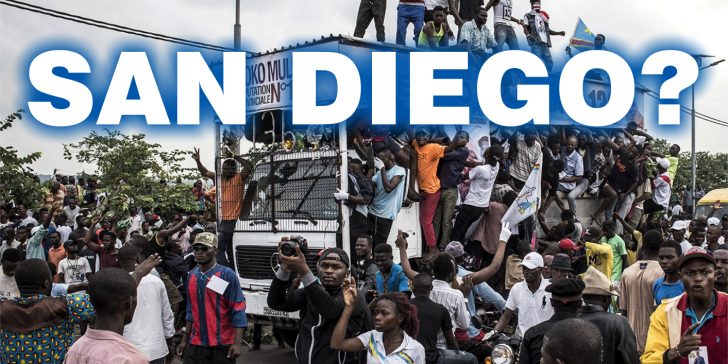 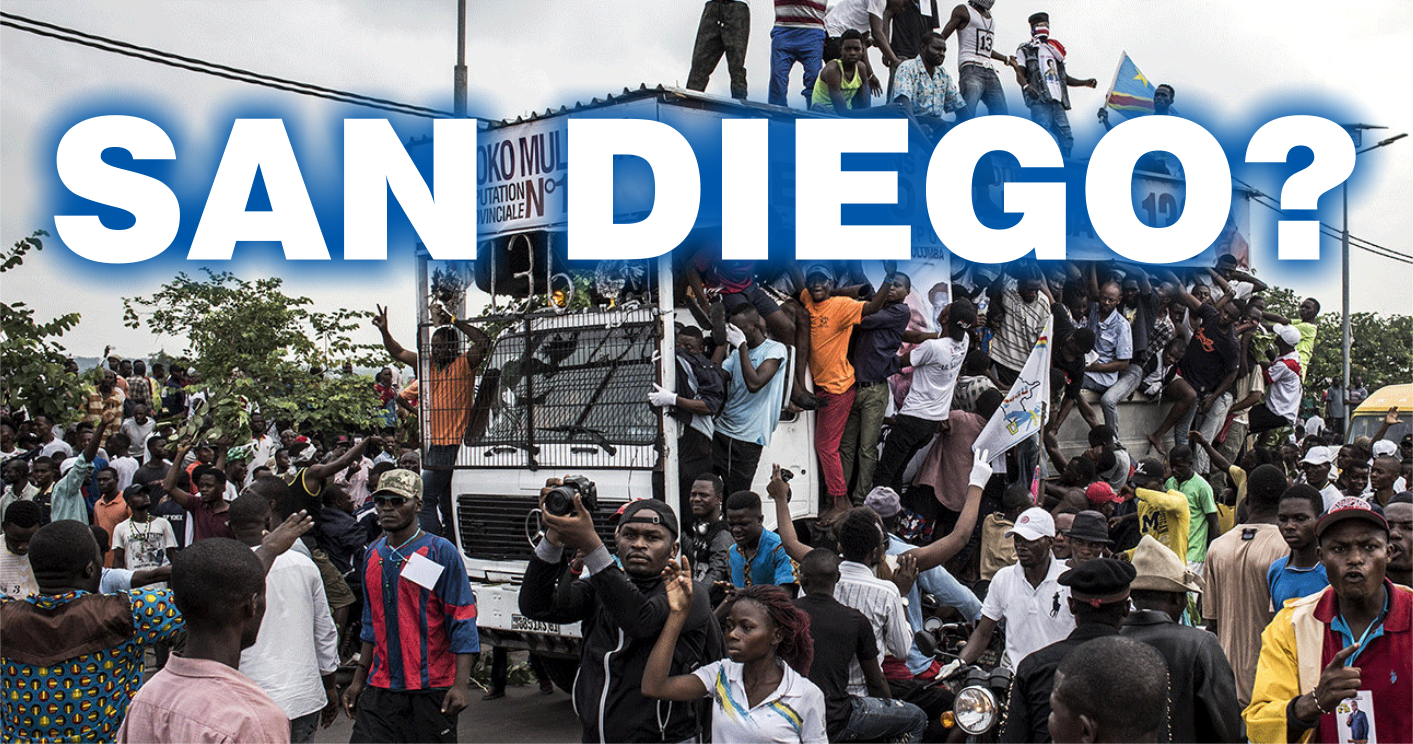 In our world, there are two main types of liberty. One that originated in Britain and spread to the United States, and one that was put together in France, and spread throughout Europe and the world. The former led to great things including the Industrial Revolution and the United States’ Constitution. The latter gave us two World Wars, the Great Depression, the U.S.S.R., Mao’s China, Fidel’s Cuba, Vietnam, North Korea, most of Africa, Latin America, the Cold War, the Fifth Column, and the modern Democrats.

If you look at the influences of French socialism (they call it liberty), it is everywhere, and much goes unseen by average Americans, yet the internet has made it visible. There is far too much to write about in a short article like this, but we can stick our head out the window and observe a couple of examples as we drive by.

Look at the photo below. At first glance, you might think it is the invading army of Latin American criminals and illegals currently camped out at the U.S. border in Tijuana, south of San Diego. That’s how the Left would like California to look.

Click the photo for a high res version. It shows supporters of Gérard “Gecoco” Mulumba, in the Democratic Republic of Congo. More on that in a moment. First, take a look at this article by White House Correspondent, Sebastian Smith. 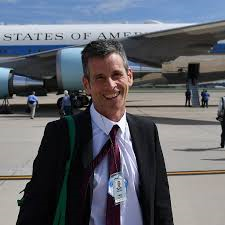 The piece begins in such a friendly, civil way that some readers might believe Smith likes President Trump, but that would be like thinking a bird of carrion was a canary. Indeed, Smith circles Trump just like a harmless bird, far above, but descending through the piece he gradually morphs into a vulture, intent on tearing chunks off his President.

Smith might be copying wealthy women who give their opponents compliments but add subtle and ever increasingly nasty barbs. “I love your dress darling. It’s like one I had several years ago. I just love it. And your hair; it’s so young looking for someone in your age bracket. Did you cut it yourself?”

Perhaps Smith should consider having a sex change. He could write as Sebastiana Smith in future columns. He could match the haughtiest society madams. By the time Smith is near the end of his TDS piece, his finely woven insult list includes the following [my replies in blue]:

The rest of the AFP article was much the same – a collection of clichés and lies. Something about it made me wonder. Is it even American?

AFP is Agence France-Presse, a news agency owned by the French Government and headquartered in France. It is the world’s third-largest news agency, behind the Associated Press (AP) and Reuters. AFP has regional offices in Nicosia, Montevideo, Hong Kong, Washington, D.C., and news bureaus in 150 countries. AFP transmits in French, English, Arabic, Portuguese, Spanish, and German.

AFP obviously hate Trump, as their socialist President does. This is a screenshot of their homepage Nov 29, 2018:

Let’s go back to the supporters of Gecoco Mulumba, in the Democratic Republic of Congo.

28/11/2018 – Kinshasa, DR Congo – Tens of thousands of supporters traveled to Kinshasa to welcome the Congolese opposition member who came to launch his campaign to replace the current president.

We see here that Gecoco Mulumba is a member of the UDPS Party (Union for Democracy and Social Progress or, in French, “Union pour la démocratie et le progrès social”), which is a member of Socialist International, a worldwide organization of communists who like to call themselves democratic socialists or labor parties. 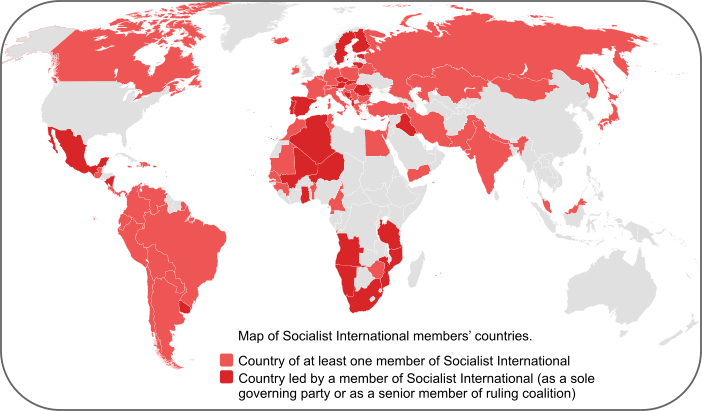 So AFP.com, a site run by the French Government, supports this communist candidate Gérard “Gecoco” Mulumba in the coming election. AFP.com has an English version, for Western readers. On the same day, their main page was promoting the Congolese communist Mulumba, it was rubbishing Donald Trump in its English version. Most Americans would have read good old White House Correspondent, Sebastian Smith and had no idea his article had anything to do with the French government, socialists, International communists, or Congolese communist Mulumba.

The French are creating this socialist mischief all around the world, in a thousand different ways. They will not be happy until the entire planet is run by communists, and San Diego looks like the Congo.

Next time you see some American White House correspondent, remember, you’re probably listening to some  French Congolese commie who hates you and everything you stand for.